The Brooklyn Nets had a very busy first day of free agency Sunday, kicking off the night by agreeing to deals with Kevin Durant, Kyrie Irving and DeAndre Jordan.

Roughly four hours after the reported deals were agreed upon, ESPN’s Adrian Wojnarowski noted Durant and Irving would be taking less than max contracts to allow Jordan to get $10 million annually with the Nets.

Free agents Kevin Durant and Kyrie Irving are taking less than the max to allow DeAndre Jordan to get the $10M annual salary with Brooklyn, league sources tell ESPN.

Jordan adds some nice veteran frontcourt depth to a Nets roster that is now pretty loaded. General manager Sean Marks and the Brooklyn front office have done an exceptional job of rebuilding over the last few years and are now in a position to contend.

Of course, D’Angelo Russell was the odd man out and reportedly was shipped to the Golden State Warriors late Sunday night. 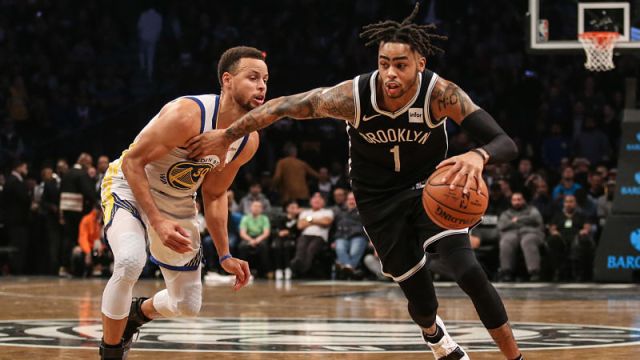 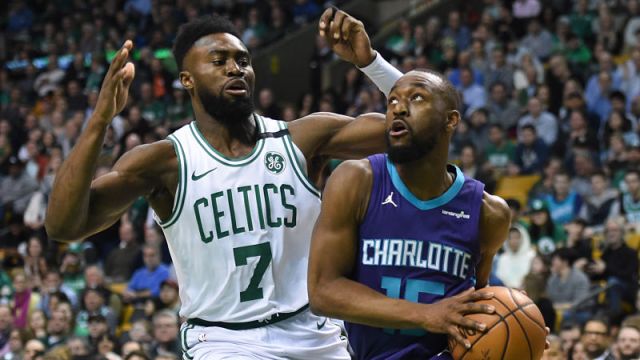 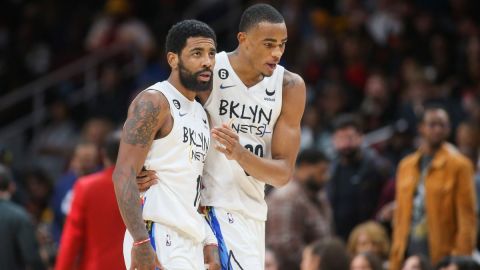 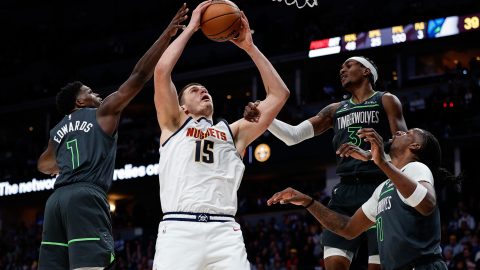 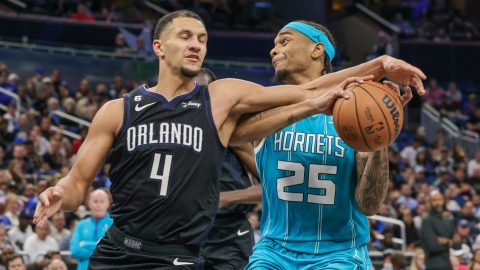