The Tyler Thornburg era in Boston never really got off the ground, but it has come to an end once and for all.

The Red Sox announced Wednesday afternoon that they had released the reliever. He was returned from a rehab assignment just a few days earlier, but with the roster full he was going to get optioned to the minors. He reportedly refused that, as was his right based on service time, essentially leaving the Red Sox with no choice but to cut him.

Thornburg had been on the injured list with a hip impingement, but over his 30-day rehab stint with Triple-A Pawtucket he had gotten lit up — allowing 15 runs in 11 innings — and clearly was not ready to return to the big leagues.

The right-hander came to Boston ahead of the 2016 season in the trade that sent Travis Shaw to the Milwaukee Brewers. Thoracic outlet syndrome derailed Thornburg’s career, forcing him to miss all of the 2016 campaign and a significant chunk of 2017. He took part in spring training in 2018 and made the roster out of camp, but never was effective out of a mostly bad bullpen.

Shaw, meanwhile, currently is in Triple-A.

It really is an unfortunate situation, as Thornburg’s struggles with the Red Sox cloud the fact that he was one of the most dominant relief pitchers in 2016 prior to his trade to the Red Sox. The health problems were out of his control, but at a certain point, the Red Sox had to make a business decision.

Over 16 appearances this season, Thornburg had a 7.71 ERA, pitching mostly in low-leverage situations. He finished his Red Sox career having made 41 appearances with a 6.54 ERA. 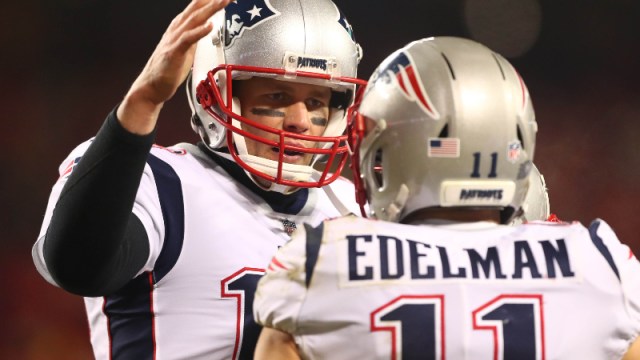 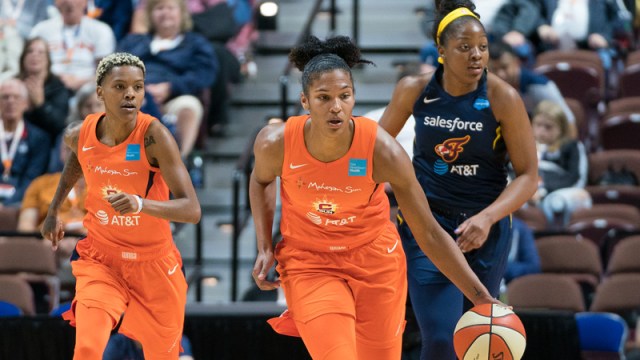