The Boston Bruins have some pretty good prospects, and some even will be vying for a roster spot with the club next season.

1. Urho Vaakanainen
Vaakanainen, a left-shot defenseman out of Finland, was selected 18th overall by Boston in the 2017 NHL Draft. The 20-year-old has shown plenty of upside, putting up 14 points (four goals, 10 assists) in 30 games with the Providence Bruins last season.

2. Jack Studnicka
Studnicka, a Canadian center, was taken by the Bruins with the 53rd overall pick in the 2017 NHL Draft. The 20-year-old spent time with the Oshawa Generals, where he served as captain, before being traded to the Niagara Ice Dogs of the Ontario Hockey League last season. Studnicka tallied 83 points (36 goals, 47 assists) in 60 games while also adding two points (one goal, one assist) in the playoffs with Providence.

3. Jakub Lauko
Lauko, a forward out of the Czech Republic, was drafted in the third round (77th overall) of the 2017 NHL Draft. The 19-year-old spent last season with the Rouyn-Noranda Huskies of the Quebec Major Junior Hockey League, where he notched 41 points (21 goals, 20 assists) through 44 games. Lauko helped the Huskies win the QMJHL championship last season by adding 13 points (six goals, seven assists) through 19 playoff games.

4. John Beecher
Beecher, a center from Elmira, N.Y., was chosen by the Bruins with the 30th overall pick in the 2019 NHL Draft. The 18-year-old tallied 43 points (15 goals, 28 assists) in 65 games with the United States National Team Development Program last season. He will play college hockey at the University of Michigan this coming fall.

5. Trent Frederic
Frederic, a center from St. Louis, Mo., already has begun making a name for himself in Boston. He was taken 29th overall in the 2016 NHL Draft and had a 15-game stint with the Bruins last season. He tallied 25 points (14 goals, 11 assists) in 55 games with Providence last season. 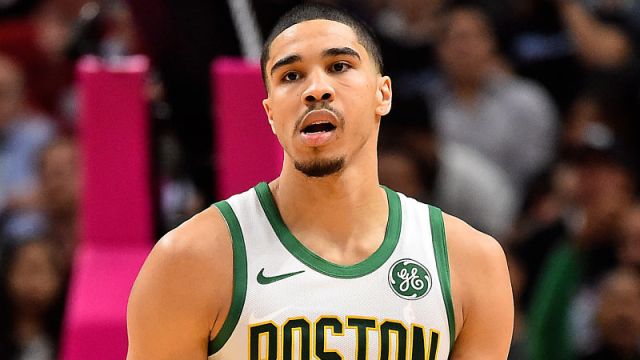