Well, it’s the end of a memorable era in New England.

The Patriots on Tuesday reportedly waived Danny Etling, whom they selected in the seventh round of the 2018 NFL Draft.

Etling was a quarterback at LSU and served as a member of the practice squad last season. But with the Patriots’ addition of Jarrett Stidham in the draft this season, they gave Etling a shot at wide receiver. However, he must not have shown enough to warrant consideration for a roster spot. It arguably was the most fascinating story in training camp, especially since one of the only NFL memories of Etling was his 86-yard rushing touchdown during the preseason last year.

So when news broke that he was being waived, it led to plenty of sarcastic, albeit still funny, tweets.

This is how superteams die.

While those all are great, this response takes the cake.

Did he wave back

It’ll be interesting to see if there’s any market for Etling, more specifically if some team wants to try and make him the next Taysom Hill. 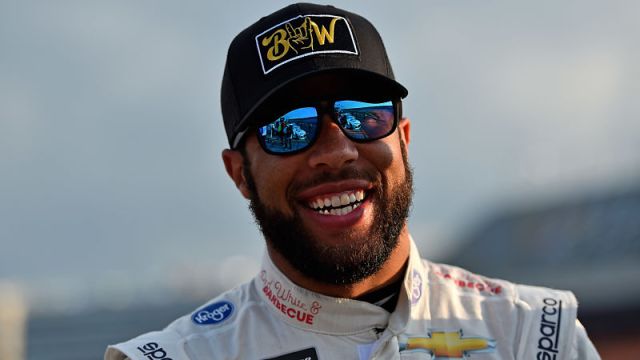