Tony Romo Reveals Which Team He Thinks Will 'Surprise' NFL Fans In 2019 - NESN.com Skip to content

No matter the season, there’s always at least one NFL team (or more) that ends up playing some surprisingly impressive football.

If you ask Tony Romo, however, the Denver Broncos will be that team in 2019.

“I think that Vic Fangio is as good as a defensive coordinator as — I think he?ll show how great of a head coach he is,” the CBS color analyst said when asked which teams he believes aren’t getting enough attention during the preseason on a recent edition of “Mad Dog Sports Radio” with Adam Schein. “And you give him Von Miller and they went and got the one quarterback I think a lot of teams should have gotten this offseason, Joe Flacco. That right there shows me — this team has leadership on offense, they have a great defensive coordinator, a great defensive player, I think they?re going to surprise.

“If they keep Flacco upright and they can block for him, this is going to be a tough team, especially if you have to go to Denver.”

(You can listen to his full answer here.) 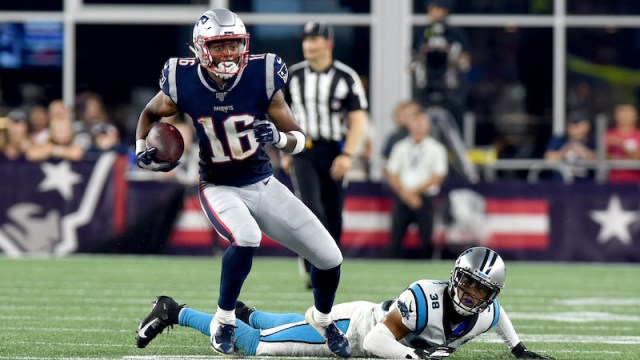 Winners And Losers From Patriots’ 10-3 Preseason Win Over Panthers 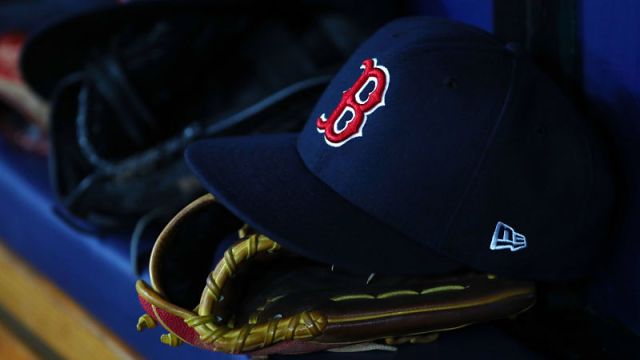