Some struggled to wrap their heads around Rob Gronkowski’s retirement.

Gronkowski put his body through hell over the course of nine NFL seasons, but he did elect to walk away from the game at 29 years old, much earlier than most football superstars. Even though Gronk seems to be enjoying retired life, many still believe he hasn’t played his last game.

Cris Carter, however, thinks the now-former New England Patriot got out of the game at the right time. Carter applauded Gronkowski’s decision shortly after it was made back in March, but after watching the ex-tight end’s telling press conference Tuesday, the “First Things First” co-host is even surer Gronk made the right call.

“From a mental standpoint, you can’t play this game unless you mentally are clocked in and that’s, ‘I’m willing to do everything to my body, my mind to put myself so that I can win.'” Carter said Wednesday on FOX Sports 1. “The other thing is, Gronk, what he didn’t sign up for was nine years in New England with Bill Belichick. Making sure that every interview he said the right thing, the pressure every single day that they put on their players. So, I heard Gronk. I was a little confused about the playing message and everything, but I know playing in New England — that’s why guys don’t have long careers in New England. That time that he was there, look at all the things that happened. The wins, the losses, losses of friends — Aaron Hernandez — other great players, Randy Moss leaving, other guys that wanted to say in New England — they couldn’t — and the pressure to win every single year. So I feel for him and he made the right decision because if his mind’s not in it, he shouldn’t be out there playing.”

It’s tough not to tip your cap to Gronkowski. So many athletes try to push the envelope on their careers, which can put them in jeopardy of sustaining future damage and also potentially tarnish their legacy. Gronkowski rode off into the sunset as a champion, and he now has his whole life ahead of him to take on whatever challenges he desires. The five-time Pro Bowl selection appeared refreshed and reenergized Tuesday and doesn’t seem to harvest even a single regret about putting an end to his playing days.

So if Gronkowski does end up deciding to return to the gridiron down the road, it’s safe to say it will be a decision made with a clear mind and without any sort of pressure. 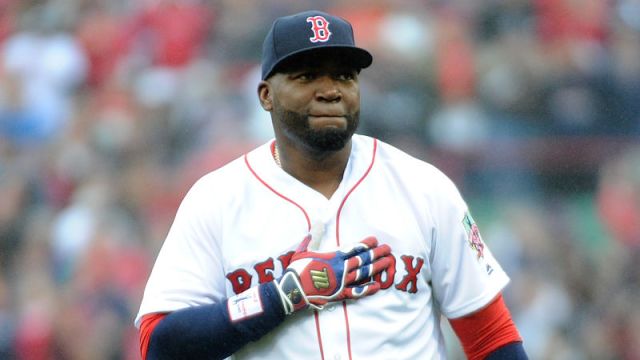 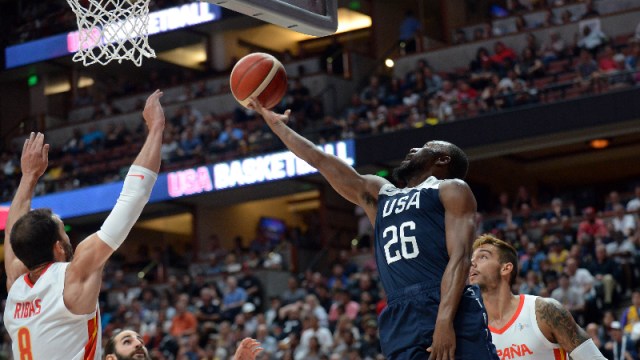