The leading video basketball game has answered the call of some of its most ardent players.

The WNBA announced Thursday its players and teams will be playable in “NBA 2K20,” the upcoming edition of the hit video-game franchise. Gamers will be able to use WNBA teams and stars in Play Now and Season modes and enjoy an “immersive” and “realistic” experience in the process.

“For years, fans have requested the ability to play as some of their favorite WNBA stars,” Visual Concepts senior vice president of development Jeff Thomas said. “We’ve been working with the WNBA and their top players to recreate a hyper-realistic version of their league with pinpoint accuracy. We’re excited to roll out this new feature in NBA 2K20 because we know how important the WNBA is to the world of basketball.”

“Just like my counterparts in the NBA, I grew up playing NBA 2K,” she said. “After getting myself scanned and integrated into NBA 2K20 earlier this summer, I was amazed at how 2K is able to replicate women’s basketball at such a realistic level. You can tell they are taking the time to capture the essence of the WNBA and have created an immersive experience that all fans of basketball will love.”

“NBA 2K20” will be released Sept. 6 on Nintendo Switch, Xbox One, PlayStation 4 and both Android and iOS. 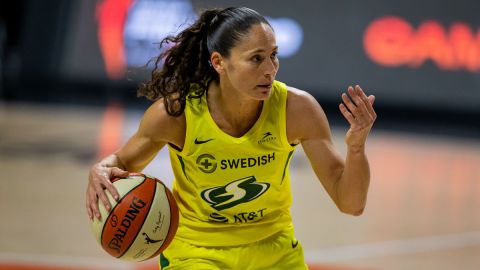 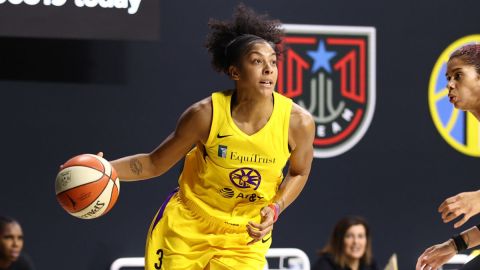 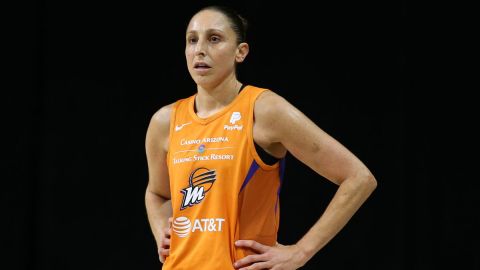