Enes Kanter seemed to have had a fulfilling Sunday.

The Boston Celtics center was able to take in a Patriots game at Gillette Stadium. Kanter certainly saw a good game, as New England steamrolled the New York Jets 30-14 to move to 3-0 on the season.

Kanter has been busy since signing with Boston in the offseason. He took in a Red Sox game earlier this year and now can check Gillette Stadium off his list of things to see before the season starts. The center seemed to be amazed, judging from his Twitter post.

We have a feeling Kanter probably was saying “wow” a lot during New England’s victory. 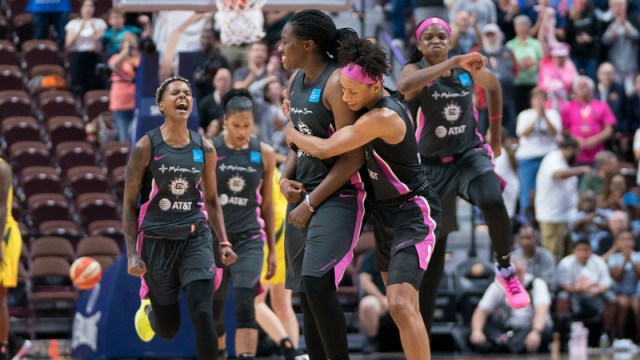 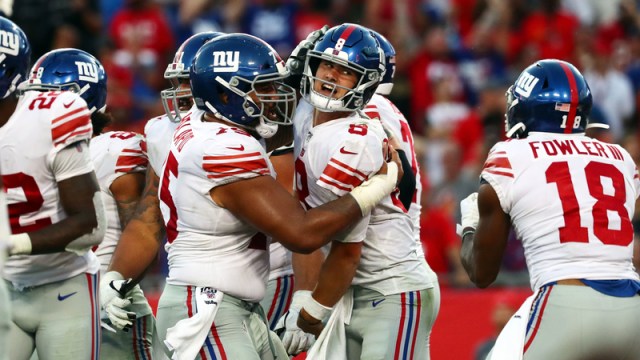