Kyrie Irving and the Boston Celtics went through a roller-coaster 2018-19 season, and it all began with the All-Star point guard rocking an afro.

It disappeared a quarter of the way through the season, but now it’s made a return.

The Brooklyn Nets posted a few photos of their offseason workouts to Twitter on Thursday, and the first of the group included Irving, who is sporting the afro once again.

The sight of afro-Kyrie probably is tough for Celtics fans to see, as it reminds them of an underwhelming, disappointing season.

For those looking for some Kevin Durant content, the Nets provided that on Thursday as well.

7?? is in the building. pic.twitter.com/yjOAV8YDrp 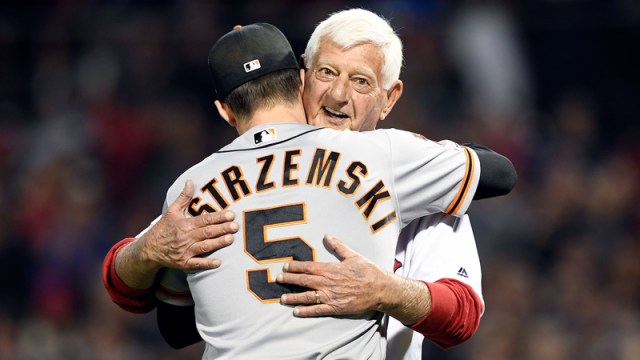 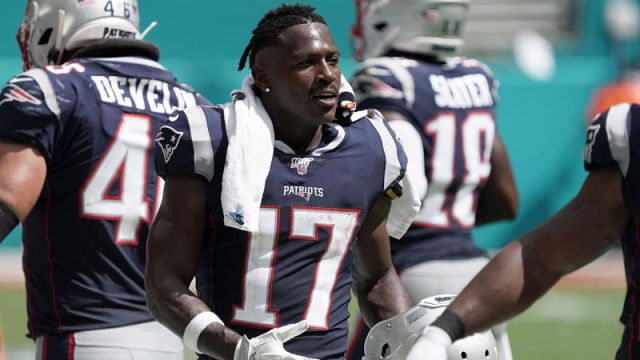