When Rob Gronkowski retired in March, it hardly came as a surprise. After all, the New England Patriots legend hinted his NFL career was nearing its end moments after his team’s loss to the Philadelphia Eagles in Super Bowl LII.

But, as it turns out, Gronkowski was contemplating retirement long before that fateful night in Minneapolis.

During the latest episode of HBO’s “The Shop,” Gronkowski revealed that retirement first seeped into his mint during training camp in 2017.

“It was about, like, two years ago, there was a game-changer in my life,” Gronkowski said. “I was trying to go out to the practices in the summer and I was getting smoked by every rookie.

” … And I felt in order to do something bigger in life, in order to get to a higher stage … I felt like I had to get away from the game.”

Gronkowski, 30, recently announced a partnership with CBDMEDIC, a company that specializes in the production and sale of Cannabidiol. However, during the announcement, the four-time All-Pro tight end admitted he could envision one day returning to the NFL, should his mind and body be in an equally positive state.

That said, the more we listen to Gronkowski, the less convinced we are that he’ll ever return to the gridiron. 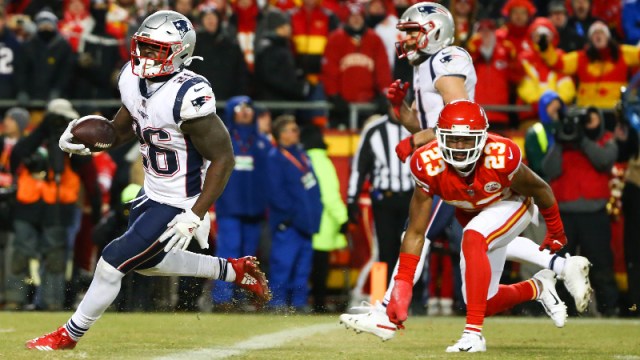 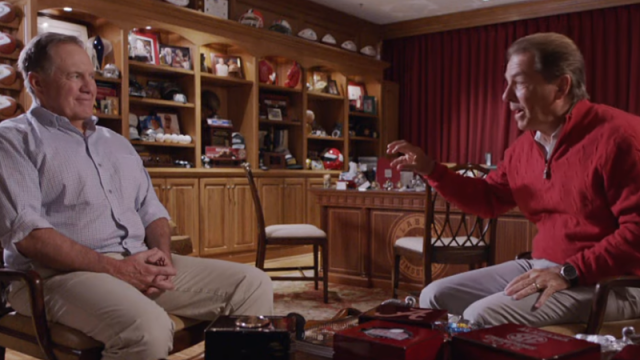