Ben Watson may no longer be a Patriot, but the tight end’s release from New England’s roster doesn’t seem to be the end of his career.

Watson, who briefly retired this past offseason before signing on for a second stint with the Patriots, was released by the team Monday. The 38-year-old was suspended for the first four games of the season. He rejoined the team for practice last week, but was not activated for the Patriots’ Week 5 matchup against the Washington Redskins.

The Patriots had until Monday at 4 p.m ET to activate or release the tight end, who was receiving a roster exemption.

Watson voiced his disappointment in the release on Twitter, but reportedly is not planning on calling it quits, according to NFL Media’s Ian Rapoport.

#Patriots TE Ben Watson, who was not activated today by New England meaning his tenure is over, does want to keep playing, I?m told. So retirement gets pushed off against as he looks for a new home.

In releasing Watson, the Patriots opened up $2 million in cap space, and will go on with two tight ends — Matt LaCosse and Ryan Izzo — from here on out.

Watson played the first six seasons of his career in New England, making 167 receptions for 2,102 yards and 20 touchdowns. He made stops with the Cleveland Browns, New Orleans Saints and Baltimore Ravens before deciding to come back to New England, but never made it back onto the field in a Pats uniform. He made 35 catches for 400 yards with two touchdowns in 16 games with the Saints last season. 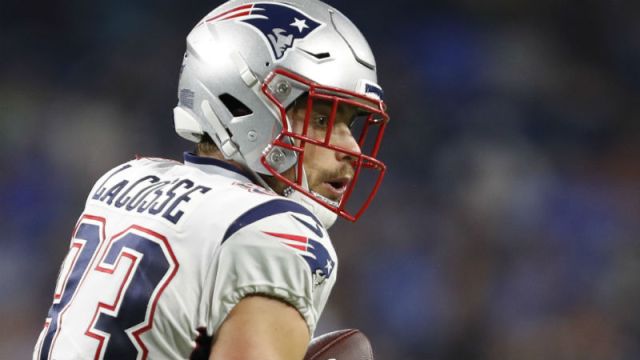 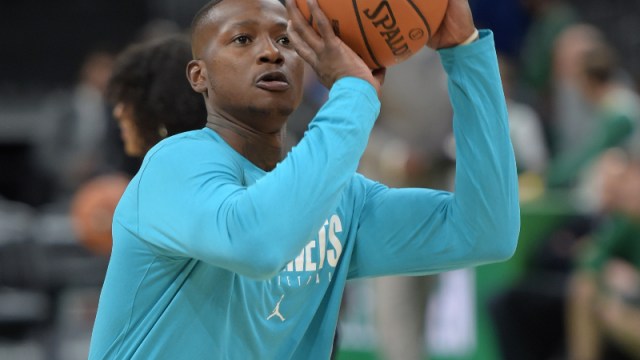