David Pastrnak Not Shy About Wanting To Be Alex Ovechkin-Type Player - NESN.com Skip to content

BOSTON — Let’s get this out of the way: David Pastrnak is not Alex Ovechkin. Chances are the Boston Bruins winger never equals the level of excellence regularly displayed by the Washington Capitals superstar.

And, considering Ovechkin one day might top Wayne Gretzky’s all-time goals record (he has 662; Gretzky’s record is 894), there really isn’t anybody on the same level as “The Great 8.”

But expect Pastrnak to do all he can to force his way into the conversation.

Pastrnak recorded his first four-goal game Monday afternoon in the Bruins’ 4-2 win over the Anaheim Ducks. The incredible performance gave Pastrnak six goals this season and 138 for his career. Oh, and he still is just 23 years old.

After the win, which moved Boston to 5-1-0 on the young season, Pastrnak talked about trying to become an Ovechkin-type player.

“I wouldn’t call it (rivaling) him, but I definitely want to get to that point as a player,” Pastrnak said. “I think I can, it it will just take time (but I think) I can do it. I’m not gonna rival a guy like Ovi, he’s a special player and he’s been on top for a long time.

Pastrnak, ever-humble, cited Ovechkin’s ability to always capitalize on what might be just one scoring chance per game as something that sets the 34-year-old apart. But, whether he wants to admit it publicly or not, Pastrnak does possess similar qualities.

The Czech native’s goal-scoring output has increased in each of the last three season: 34 goals in 2016-17, 35 goals in 2017-18 and a career-best 38 tallies last season. Had it not been for injuries that cost him 16 games, Pastrnak might have racked up 50 goals — a number only achieved by the NHL’s truly elite players.

Unsurprisingly, Pastrnak wants to hit that mark at some point in his career.

Again, it would be unfair to place Ovechkin-sized expectations on Pastrnak, who still is in the infancy of his pro career. But performances like what we saw Monday, coupled with his current career trajectory, make it hard to not dream big. 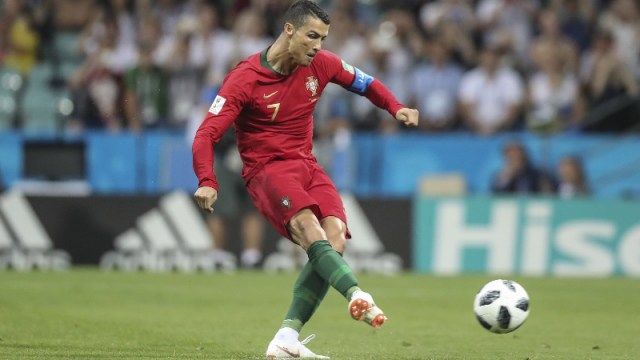 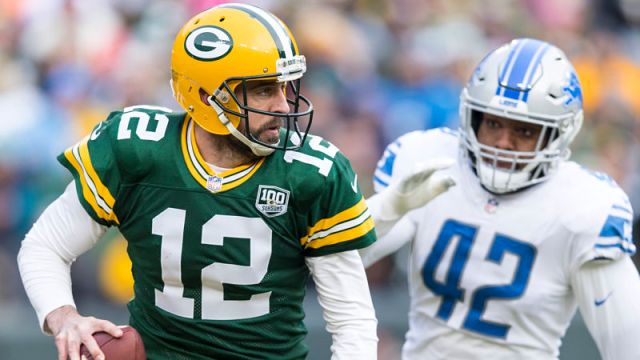