Is Boston College back?

It certainly looks as if that just might be the case this season.

The Eagles have uncharacteristically struggled over the past few seasons, but the hype around BC is back after a 2-0-0 start to the season with a marquee win over Wisconsin last Friday night. Jerry York’s team rose to No. 6 in the national rankings as it gears up to take on No. 1 Denver in Mile High this weekend.

A large reason for the Eagles’ resurgence is their recruiting class, which undeniably was among the best in the country coming into the season. Along with a lot of veteran talent, the Eagles seem loaded, and ESPN is taking notice. BC was ranked third among “best prospect teams to watch for future NHL talent.”

Here’s what ESPN had to say, in part:

The Eagles are coming off one of the worst seasons in Hockey Hall of Fame inductee Jerry York’s storied tenure, but expectations are high for BC this season. A lot of that has to do with a recruiting class that includes five NHL draft picks, including three early 2019 selections.

The centerpiece of the rebuilding season is goaltender Spencer Knight, who became the highest goalie selected since 2011 when he went 13th to the Florida Panthers. There’s also highly skilled two-way winger Matthew Boldy, who was drafted 12th by the Minnesota Wild and brings size, scoring ability and versatility to the table. Boldy has been paired with freshman center Alex Newhook, the No. 16 overall pick of the Colorado Avalanche who has speed, skill and creativity. The other two freshmen selected in 2019, Marshall Warren (Wild) and Drew Helleson (Avalanche), are on the blue line and hope to stabilize what was a position of weakness last season.

BC was one of just two college programs in the top five, with Wisconsin coming in at No. 4. Detroit Red Wings AHL affiliate the Grand Rapids Griffins and the Hartford Wolf Pack, the AHL affiliate of the New York Rangers, earned the top-two spots with the London Knights of the Ontario Hockey League rounding things out. 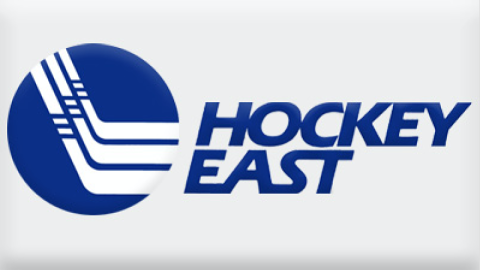