Josh Gordon and Mohamed Sanu were all smiles Wednesday at Gillette Stadium — and who can blame them?

Sanu officially joined the New England Patriots on Wednesday following his trade from the woeful and directionless Atlanta Falcons. And that’s great news for Gordon, who’s banged up with a knee injury and has had to deal with the pressure of being the only big-target receiver on New England’s roster.

Gordon has been out since suffering his injury Oct. 10 against the New York Giants, but returned to the field Wednesday for a walkthrough ahead of Sunday’s game against the Cleveland Browns. He and Sanu shared a few laughs during the media portion of practice.

Mohamed Sanu made his Patriots practice debut today. Here he is with Josh Gordon, who was back at practice after missing all of last week with knee/ankle injuries. pic.twitter.com/omQ1iOr9ew

Gordon hasn’t been ruled out for the game against Cleveland, but it would be a surprise if he suited up.

As for Sanu, the 30-year-old receiver is ready to go whenever his number is called upon. 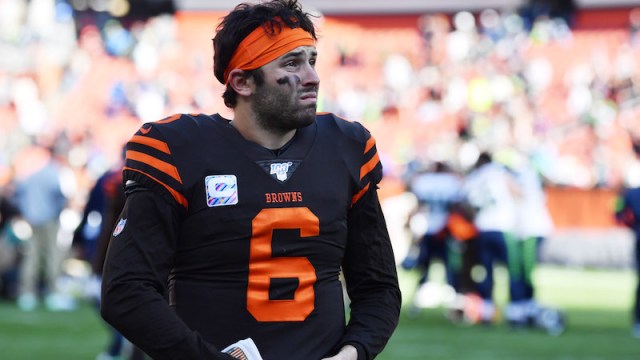 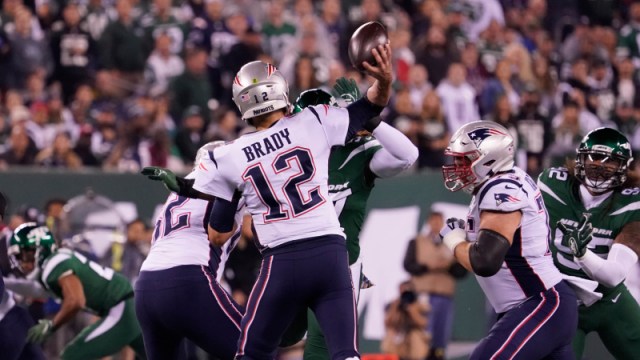