If you’re into college sports, then you’ll want to tune into the NESN networks this weekend.

It all starts Friday afternoon when the Boston College field hockey team visits Virginia in a matchup of ACC rivals. The game, which can be seen on NESN, pits the 1-1 Eagles against the 1-1 Cavaliers.

Next up is a loaded Saturday, headlined by Providence hosting Maine in the men’s Hockey East season opener. The game will air at 4 p.m. ET on NESN as part of the network’s revamped partnership with Hockey East. NESN?s coverage of Hockey East is presented by Rockland Trust, where EACH relationship matters.

Also on the docket for Saturday is an ACC football matchup between Boston College and Louisville and an Ivy League Football game between Yale and Fordham. Those games can be seen on NESN and NESNplus, respectively.

Lastly, Northeastern will host Delaware on Sunday in a pivotal CAA field hockey matchup, and Duke will visit Syracuse in an ACC volleyball showdown.

Check out the full weekend schedule for college sports on NESN networks below, and find out where to catch NESNplus on your service here. 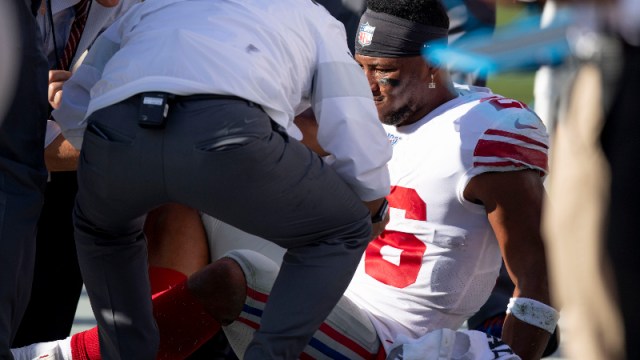 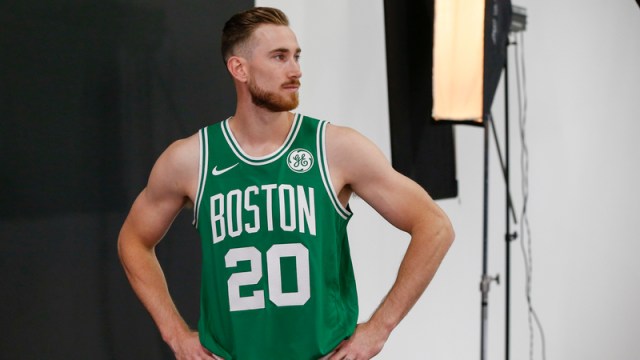 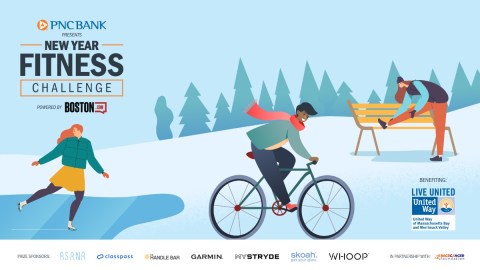 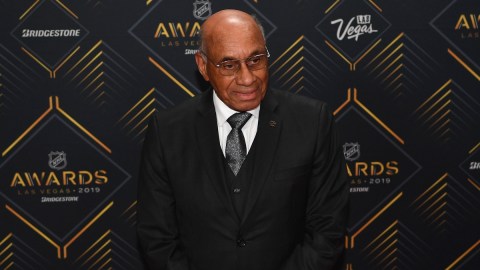