Mohamed Sanu Was Blown Away By Matthew Slater's Speech After Win Over Browns - NESN.com Skip to content

It sure seems like Mohamed Sanu already is taking a liking to the Patriot Way.

Sanu, who New England acquired in a trade with the Atlanta Falcons last week, made his Patriots debut Sunday when the reigning Super Bowl champions welcomed the Cleveland Browns to Gillette Stadium. The veteran wideout didn’t stuff the stat sheet by any means — two catches for 23 yards — but as can be seen in his postgame Instagram, he was fired up to see his new team improve to 8-0 on the season.

Some of Sanu’s excitement might have been due in part to Matthew Slater, who apparently delivered quite the postgame speech following the Week 8 tilt. The majority of the Patriots’ locker room likely has grown accustomed to Slater’s motivational messages, but it was a whole new experience for Sanu.

“It was pretty cool. Slate gave probably the best postgame speech I’ve ever heard in my life,” Sanu said. “I mean, it was unbelievable. I was ready to play another whole game. I was like, ‘What?’ They were like, ‘We do this after every game.’ I was like, ‘Wow.’ It was incredible.”

Edelman on BB's 300th.
Sanu on Slate's postgame speech.
Jones on his forced fumble.
Guy on his first career interception. #Patriots react to the top moments from Sunday's win. pic.twitter.com/FdLsBUpthA

When Tom Brady is your quarterback and your new team has yet to drop a game this season, it’s easy to understand why Sanu was itching to get back on the field. 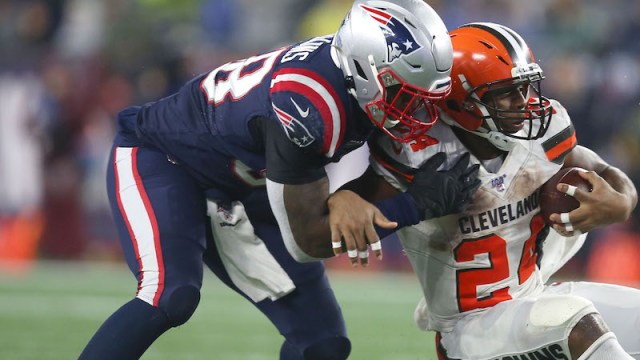 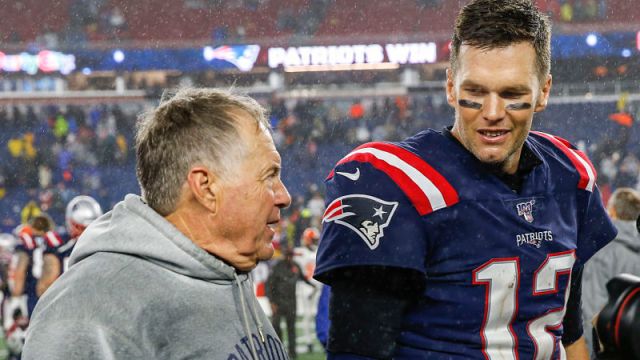