The New England Patriots are back to having just one kicker.

After Stephen Gostkowski was placed on injured reserve, the Patriots replaced him with not one but two kickers. The Patriots signed Mike Nugent to their 53-man roster and Younghoe Koo to their practice squad.

Koo, who was born in Seoul, South Korea, played on the Los Angeles Chargers in 2017. He most recently was a member of the AAF’s Atlanta Legends before the league folded. Koo went 14-of-14 on field goals.

Reiss reported the Patriots will add players to their practice squad “at positions where injuries have hit.” That could include fullback, wide receiver, tight end and linebacker. The Patriots reportedly are signing tight end Eric Tomlinson to their 53-man roster. 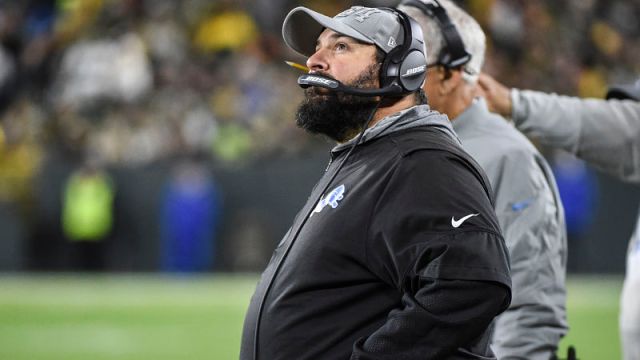 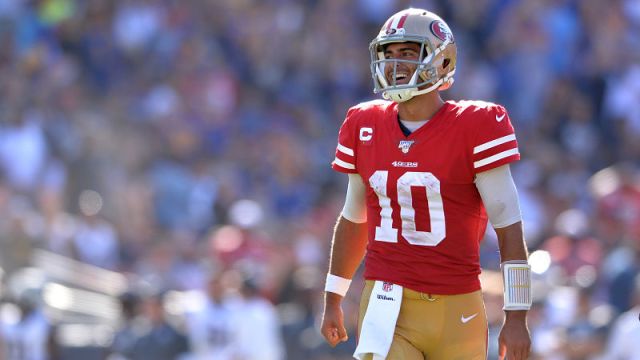