Harry, whom the Patriots selected with the 32nd overall pick in the 2019 NFL Draft, returned to practice Tuesday for the first time since being placed on injured reserve ahead of New England’s regular-season opener. And the rookie wide receiver sure sounds excited about what lies ahead.

Felt great to be back out there wit the boys?? #GodsPlan

Harry isn’t eligible to return to game action until the Patriots’ Week 9 matchup against the Baltimore Ravens on Nov. 3, per NFL rules, but it’s certainly encouraging to see the 21-year-old back on the practice field. The first-round pick hadn’t practiced since early August, having suffered an ankle injury during training camp that ultimately wound up in New England placing him on IR.

It’s nearly impossible to project how much of an impact Harry will make upon joining the Patriots’ offense this season, assuming he’s activated within the next 21 days, but the Arizona State product popped at times during the preseason and training camp. He would add an interesting dynamic to a receiver group that currently consists of Julian Edelman, Josh Gordon, Phillip Dorsett, Jakobi Meyers and Gunner Olszewski.

Of course, returning to the field might be the easy part. Harry now must gain Tom Brady’s trust, which isn’t an easy task for a young receiver. 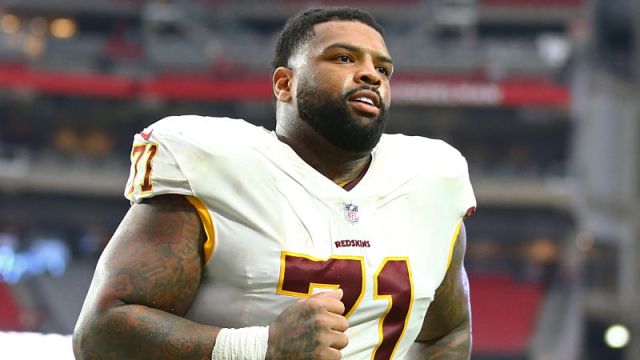 NFL Rumors: Trent Williams Could Be Traded To AFC Team ‘Quite Soon’ 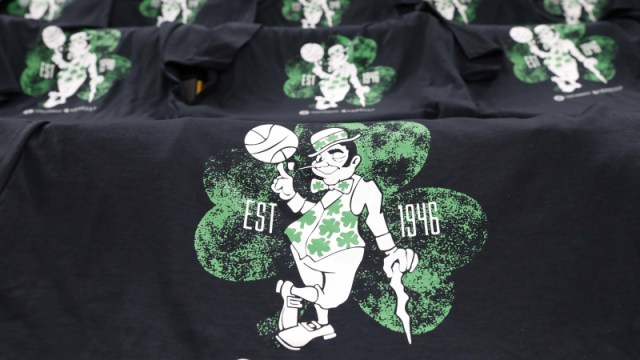 Celtics Take Ownership Of Red Claws; Will Not Move Team To Worcester, Mass.