Patrick Chung, Matt Lacosse and Danny Shelton, all of whom were listed as limited in practice Wednesday, were present for Thursday’s session.

The Patriots take on the Eagles in Philadelphia on Sunday at 4:25 p.m. LaCosse hasn’t played since Week 6 as he’s dealt with a lingering knee injury. LaCosse missed time earlier in the season with an ankle ailment.

Patriots quarterback Tom Brady was playfully practicing throwing on the run to injured fullback James Develin during the stretching period of Thursday’s practice. Develin and center David Andrews are on injured reserve but assist the coaching staff during practices. 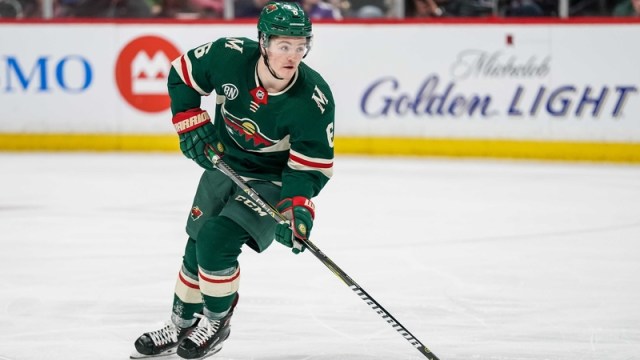 NHL Rumors: Wild’s Ryan Donato’s ‘Name (Is) Out There’ In Trade Murmurs 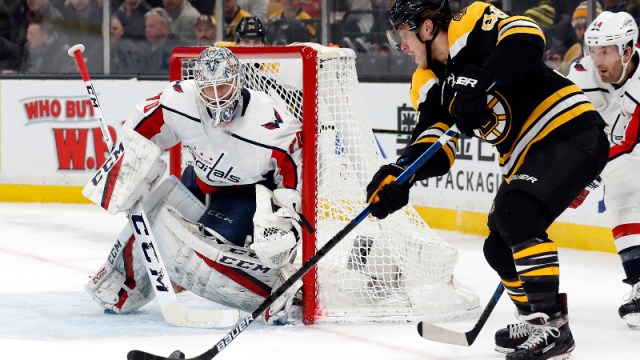