Tom Brady is a Super Bowl champion, MVP and arguably one of the best quarterbacks to play in the NFL. But he’s also a husband, father and human who has to balance a job and family.

Brady has been married to supermodel Gisele Bundchen since 2009. They share two children, Benjamin and Vivian and recently reportedly bought a new home in Greenwich, Conn. The 42-year-old Brady also has another son, Jack, with Bridget Moynahan.

Now, Brady is letting fans get a closer look into his life on the upcoming E! News series “In The Room,” which will air its in-depth interview with the New England Patriots quarterback Dec. 4 at 8 p.m. ET. But before it airs, we were able to see a sneak-peak of the interview in which Brady talks about his marriage with Bundchen, and how they’re able to balance such a hectic life.

?I think marriages, they ebb and they flow,? Brady told host Jason Kennedy, as transcribed by Boston.com ?The challenging part for us is we are very ambitious people and a lot of the times I?m going one direction and she?s going in the other. It’s ships passing in the night. I?m going to football and she?s got things she?s doing, and oop, by the way, the kids.

?I think we just have to make sure we take time for one another and if you want it to get better and improve, you got to communicate. … I want to support her and her dreams. She wants to support me in mine. It?s not like, because I?m a football player her life is going to stop.? 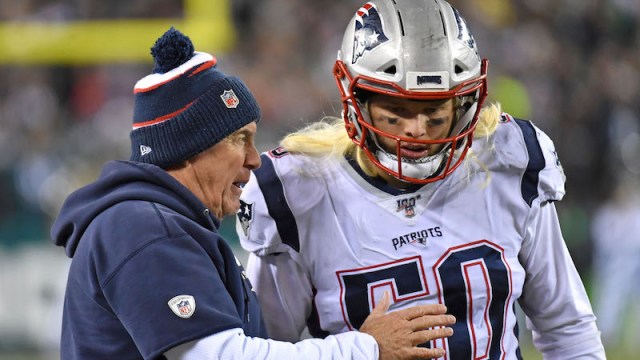 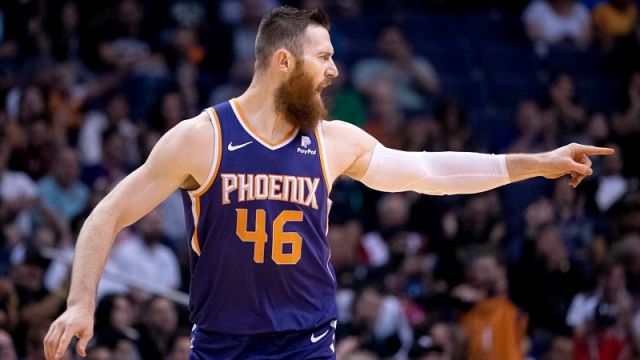