FOXBORO, Mass. — Nate Ebner’s momentum-shifting blocked punt Sunday was both another excellent play by the New England Patriots’ special teams and a costly miscommunication by the Kansas City Chiefs.

Speaking on a conference call with reporters one day after his team’s 23-16 loss to the Chiefs, Belichick said it looked like Kansas City was attempting to run a fake punt on the play in question — but only half of KC’s punt team got the memo.

At the snap, Chiefs personal protector Jordan Lucas shuffled two steps to his left, giving Ebner a clear line to punter Dustin Colquitt after he split the gap between the long snapper and the right guard. The veteran special teamer swatted the punt off Colquitt’s foot, giving New England possession at KC’s 19-yard line.

“It was a situation for us to get some pressure,” Ebner said after the game. “The coaches had a good scheme this week, and everybody put a lot of pressure on (Colquitt). I just got a little gap and came free.”

It was the Patriots’ fourth blocked punt of the season — a new franchise record and the most by any team since the 2014 Philadelphia Eagles. New England has accounted for 44.4 percent of the NFL’s punt blocks in 2019 (4 of 9) and returned two for touchdowns.

This wasn’t a perfect performance by the Patriots in the kicking game, however. Their field-goal issues continued, with Nick Folk having one blocked in his first game back following an appendectomy.

“It’s our goal to make big plays every week,” special teams captain Matthew Slater said. “You have guys on this team that are here strictly because of special teams, myself included. So we feel like we have a responsibility to go out and try to leave a mark on the game. I think we did some good things (Sunday night), and then obviously, we did some things that weren’t very good. You love to see the good things, and you hate to see the things like the blocked field goal and a couple of other things that we wish we could have back.”

Added Belichick: “(The Chiefs) have a good overload rush. We?ve got to block it.” 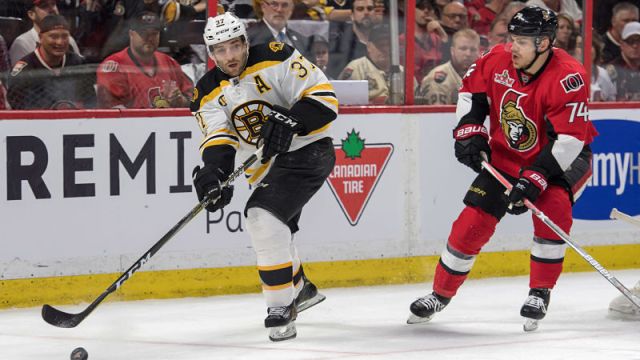