Liverpool extended their lead at the top of the Premier League to 11 points with a comprehensive 3-0 victory at Bournemouth.

Goals from returning trio Alex Oxlade-Chamberlain, Naby Keita and Mohamed Salah in a devastating 19-minute spell did the damage for the relentless Reds, who lengthened their club-record top-flight unbeaten streak to 33 matches.

Jürgen Klopp?s team have now amassed 46 points from a possible 48 in the division this season, with their cushion at the summit growing due to second-place Leicester City not being in action until Sunday.

Curtis Jones made his Premier League debut as a 76th-minute substitute on a day where the only obvious negative was the enforced withdrawal of Dejan Lovren, who had to be replaced due to injury in the first half. 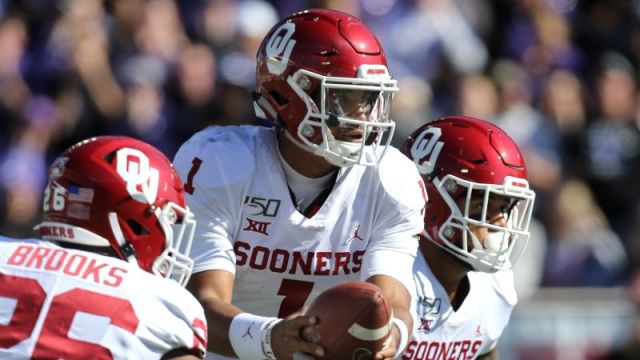 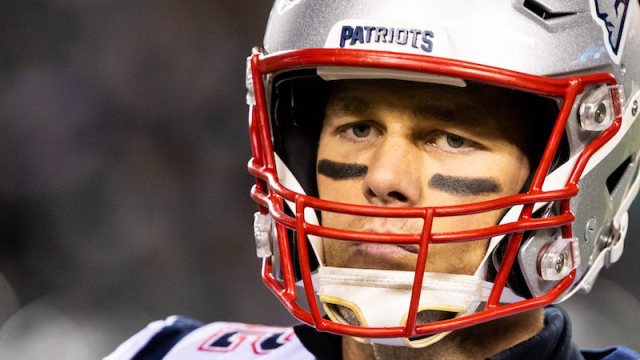