Patriots Suffer Brutal Loss To Dolphins, Will Play In Wild Card Round - NESN.com Skip to content

FOXBORO, Mass. — The Patriots on Sunday suffered one of the worst regular-season losses in franchise history.

The Patriots dropped to the AFC’s No. 3 seed with the loss and will face either the Pittsburgh Steelers, Tennessee Titans or Oakland Raiders on Wild Card Weekend.

Tom Brady completed 15 of 28 passes for 221 yards and two TD passes. The 42-year-old Patriots quarterback also threw an interception that was returned for a touchdown.

Sony Michel ran the ball 18 times for 74 yards and a touchdown. Philip Dorsett led Patriots receivers with 50 receiving yards, all of which came on a single reception. 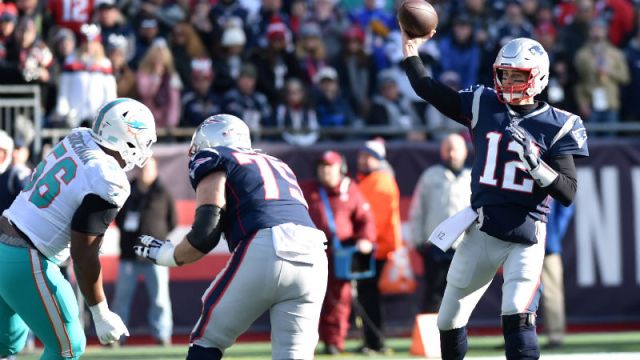 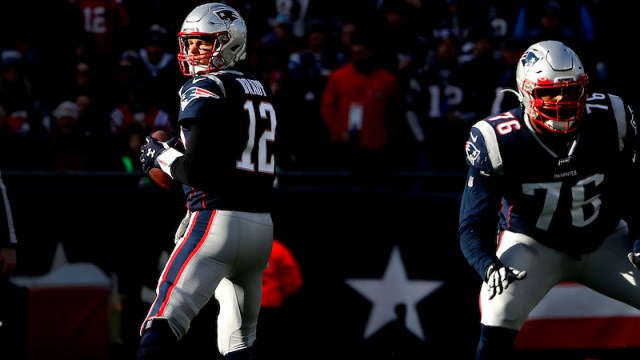 What Went Wrong In Patriots’ Shocking 27-24 Week 17 Loss To Dolphins?