The Bruins are rolling and look to keep that momentum going Monday night when Boston travels to Philadelphia to take on the Flyers.

The B’s look to extend their win streak to four games, while the Flyers have lost four of their last five.

Matt Grzelcyk, who took a stick to the leg in Boston’s overtime win over the New York Islanders on Saturday, should be fine to suit up at Wells Fargo Center.

“Feeling good,” the defenseman said after Monday’s practice, per the team. “Today was a lot better than yesterday. … Excited to get out there tonight.”

Zdeno Chara will reach quite the milestone when he takes the ice as he suits up for his 1,000th game in a Bruins uniform. 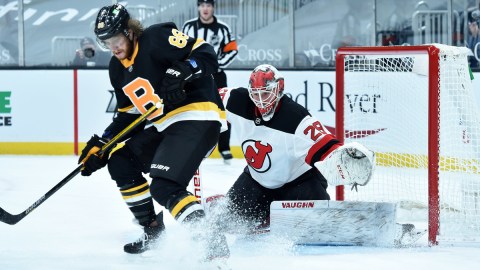 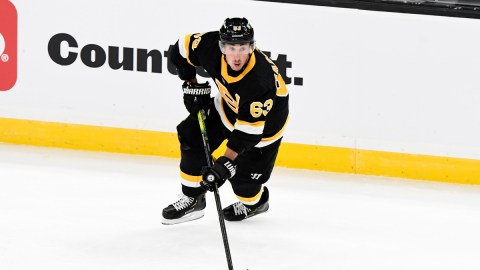