Things got heated between the Memphis Grizzlies and New York Knicks on Wednesday night at Madison Square Garden. And it carried over into postgame.

First, Grizzlies forward Jae Crowder got shoved by Elfrid Payton while attempting a 3-point shot. Benches cleared and some pushes and shoves were exchanged before the teams were separated.

The Knicks and Grizzlies had to be separated after Elfrid Payton?s hard foul on Jae Crowder late in the 4th. pic.twitter.com/t1YWR5Wxdt

Then after the Knicks lost 127-106, Marcus Morris took his frustrations out on Crowder, calling his game “soft” and adding that he’s “very woman-like.”

“He’s got a lot of female tendencies on the court, flopping and throwing his head back the entire game,” he said, per the team. “… You just get tired of it. … It was very unprofessional. … His game is soft … very woman-like.”

You can watch his entire postgame comments below:

"He's got a lot of female tendencies on the court, flopping and throwing his head back…he's soft, very woman-like"

Morris since has apologized via Twitter, saying he has the “utmost respect for women.”

I apologize for using the term ?female tendencies? I have the upmost respect for women and everything they mean to us. It was a Heat of the moment response and I never intended for any Women to feel as though in anyway I?m disrespecting them. Again I apologize with my comments. 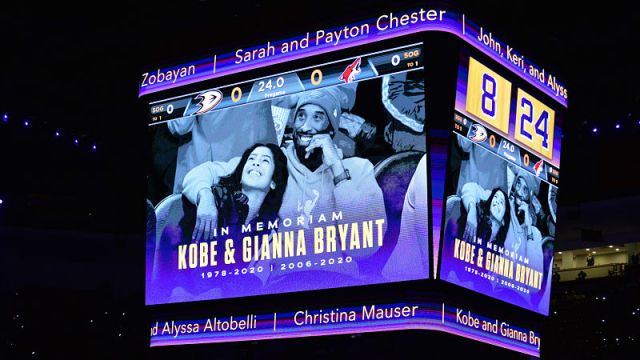 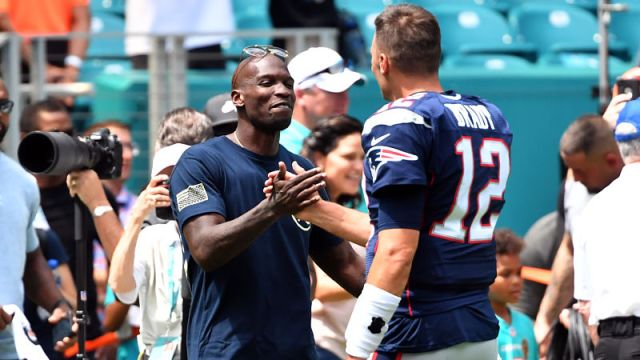