Eight Super Bowl titles later, no one really knows what Belichick’s future holds in the NFL. He said a decade ago that he didn’t want to coach into his 70s. Belichick will be 68 years old in April and is showing no signs of slowing down.

Taylor, who played under Belichick with the New York Giants from 1981 to 1990, hypothesized Belichick’s future Wednesday at Super Bowl LIV radio row.

“I mean, hell, he’s done everything he could do,” Taylor said. “(Expletive), hell, his next step would probably be owner, something like that. Bill can coach as long as he wants. I think when (Tom) Brady leaves and Bill’s going to coach about three or four, five more years maybe just to show that it wasn’t Brady, it was him.”

Brady is a free agent for the first time in his career this offseason. He’ll turn 43 years old in August. 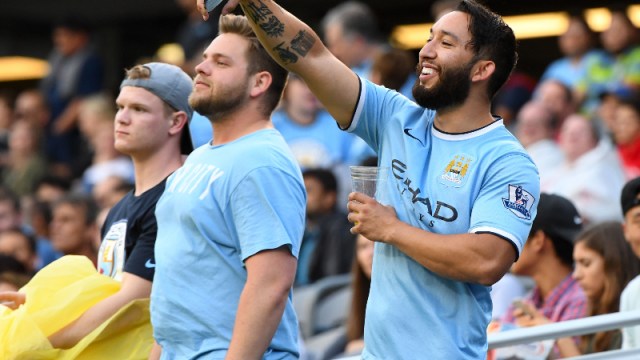 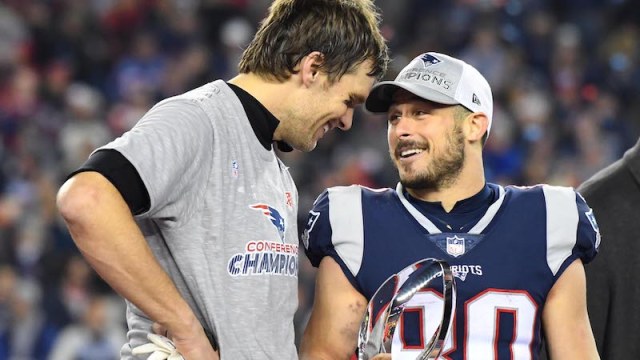