Tom Brady To Dolphins? This Ownership Report (Or Speculation) Makes You Think - NESN.com Skip to content

We’re up to our eyeballs in Tom Brady speculation at this point, as we sift through real estate rumors and supermarket tabloids to see what the future holds for the legendary quarterback.

The betting odds indicate a return to the New England Patriots is still the most likely scenario, and it does seem truly difficult to see him playing football anywhere other than Foxboro. But the future Hall of Famer is about to enter free agency for the first time in his career, and everyone is kind of losing their minds over it all.

The Brady rumor du jour involves No. 12, his wife and future ownership in an NFL team. According to Pro Football Network’s Tony Pauline, we shouldn’t rule out the Miami Dolphins as a potential landing spot for the Brady bunch.

Pauline added Brady’s wife, Gisele Bundchen, is very much open to the idea of living in Miami, and then there’s this very interesting tidbit from Pauline.

“The rumor for months now is Brady will ultimately buy an ownership interest in the Miami Dolphins,” he wrote. “If it happens, it won?t be for a few years, but the rumblings over Brady taking an ownership position in the franchise have been getting louder.”

Pauline feels tied in to something here, so we’re not going to completely shoot down the reporting. That said, just because Brady has his eyes on the Dolphins owner’s box for his post-playing career doesn’t mean he’s ready to go under center in South Beach for 2020. 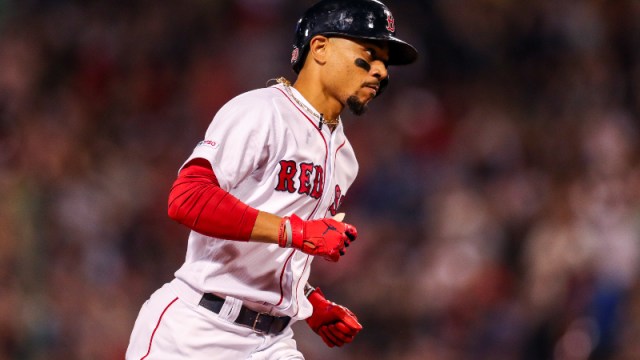 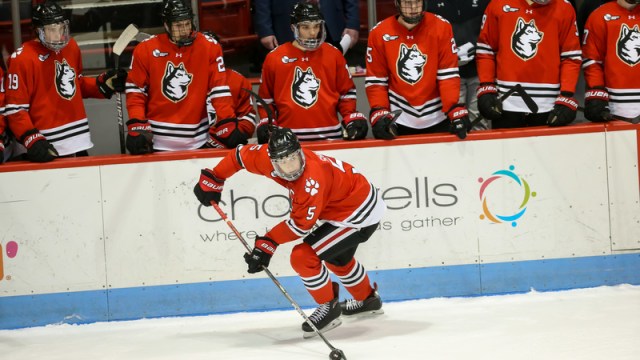