Those who seek to understand Aaron Hernandez’s tragic fall a little better are about to receive some help.

Netflix on Tuesday released the full trailer for “Killer Inside,” a new documentary series about the former New England Patriots tight end, who was convicted of one murder, acquitted of two other killings and ultimately committed suicide in prison. This latest trailer builds on the chilling teaser Netflix released last month and offers further insight into what the three-part series will contain.

Chances are “Killer Inside” won’t answer why Hernandez and his friends murdered Odin Lloyd in 2013, or exactly what role the NFL star played in the killings of Daniel de Abreu and Safiro Furtado or what drove him to hang himself in his prison cell. However, the series might add new layers to the now years’-long saga over Hernandez’s swift rise to the top of the sporting world and even quicker fall from grace.

Netflix will release “Killer Inside” on Jan. 15. 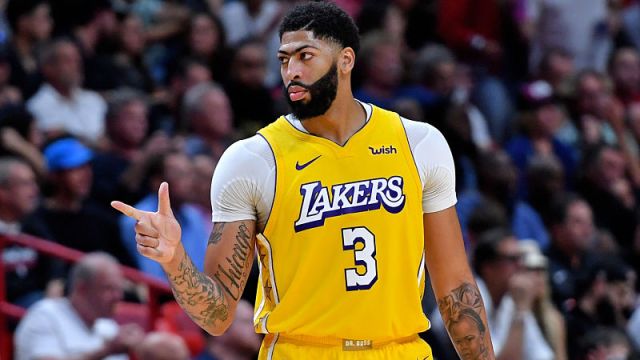 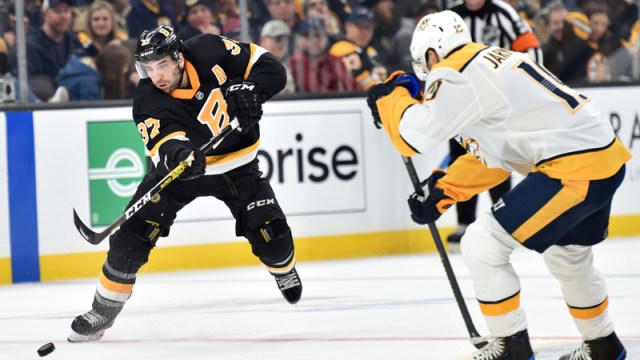