The two New England Patriots safeties do hold ownership stakes in the New England Free Jacks, who kicked off their inaugural season in Major League Rugby earlier this month, but they’re minority investors. They won’t be closely involved in the Free Jacks’ day-to-day operation the way Robert and Jonathan Kraft are with the Patriots.

Still, Ebner’s and Chung’s voices will carry weight within the fledgling sports franchise. And those voices echo Kraft’s teachings.

Chief among them: the Patriots team owner’s desire for his players to 1) win games, and 2) be pillars in the community. Ebner and Chung preached both of those values during their initial talks with the Free Jacks brain trust.

“I’d like to be just like Mr. Kraft,” Ebner said Wednesday during an event officially announcing his and Chung’s partial team ownership. “He’s a great example of not only leadership and how to run an organization but just a great, high-character guy. One of the highest-character people I’ve ever met. I’m so thankful for that relationship. But I think it all kind of comes back what we talked about — being a pillar in the community and winning games. That’s really the foundation for what you can build everything else to be.

“When you’re going out and teaching young kids rugby throughout the New England area, New England’s a hotbed for rugby, so they’re wanting this. They’re asking for it. And now, to be able to come back with a pro team, it’s going to be so good for rugby. And obviously, winning games and getting people to back them and support another team that could be really good in New England — don’t underestimate the value of a team that wins games. You can build a lot off of that.”

These guys would know. Ebner and Chung have been on three of New England’s six Super Bowl championship teams, all six of which have come since Kraft took over the team in 1994.

Why rugby? For Ebner, this team-up was a no-brainer.

He’s is a rugby lifer, having learned the game from his late father as a kid in suburban Ohio. He went on to represent the United States at multiple age-grade world championships before switching to football as a junior at Ohio State.

Four years into his NFL career, Ebner returned to his first sporting love, taking a temporary leave of absence from the Patriots to compete in rugby sevens at the 2016 Summer Olympics. And once his NFL days are done, he fully intends on playing rugby in some form or fashion.

So, when Free Jacks CEO Alex Magleby, a prominent figure in the U.S. national rugby system, approached him and Chung in 2018 about investing in a new Boston MLR franchise, Ebner eagerly accepted.

?When I was a young kid, I had to watch the All Blacks (New Zealand’s powerhouse national team) on a weird website,” he said. “That was back in 2005 or whatever it was. This is something that I wish I had. I wish I could have gone right down the street and watched a professional rugby team and aspired to be these special players — ?That?s something I could be.? That wasn?t something I could connect with, and now, that?s here with the community. … It?s not some international team thousands of miles away. It?s right here.”

Chung’s background is quite different. He didn’t grow up dreaming of rugby glory. In fact, the 32-year-old has never played the sport in his life, only taking an interest after repeated urgings from Ebner. His enthusiasm, though, was evident throughout Wednesday’s event.

“Rugby cuts out all the soft people in the world,” the veteran strong safety said after clearing the stage for an impromptu tackling demonstration, prompting a cheer from the crowd. Chung also expressed his desire for the Free Jacks to be “humble, hard-working, smart, loving savages” — if that’s not on a T-shirt by tomorrow, someone’s doing something wrong — and said he’s gained an appreciation for football’s non-padded forefather because “it’s constant chaos.”

“Which, I love chaos,” he said, grinning.

Chung, who’s spent 10 of his 11 NFL seasons in New England, acknowledged the difficulty of breaking into a crowded Boston sports landscape dominated by the Patriots, Red Sox, Bruins and Celtics. But he believes there’s room at the table for one more.

“It’s a very exciting sport,” Chung said. “It’s nonstop. It’s action the whole time. Football, it’s exciting, but you take breaks. There’s no breaks here. I thought it was a very good opportunity just to get involved with something for New England — something new. Something besides football, basketball, baseball and hockey. Something new that will … give us one more thing to cheer about.”

The Free Jacks currently sit at 1-1 on the season, defeating Rugby United New York 34-14 in their opener before falling to the Utah Warriors 39-33 this past Sunday. They’ll play their first home game Saturday, March 14 at 4 p.m. ET at Union Point Stadium in Weymouth, Mass.

NESN will provide television coverage of that game and eight others this season as the Free Jacks’ official regional broadcast partner. 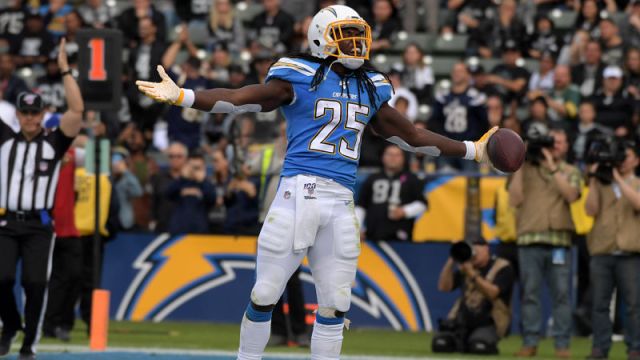 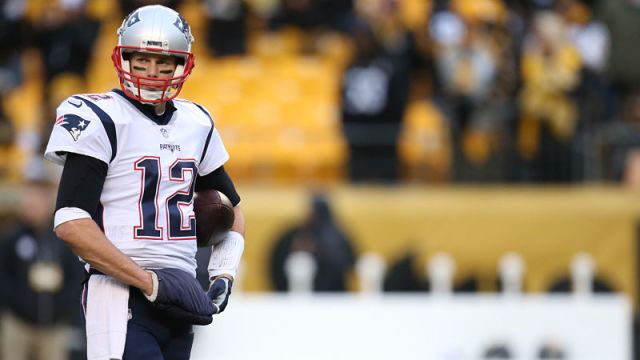