The Red Sox apparently will have to wait a little while longer for the results of Major League Baseball’s investigation into allegations of illegal sign-stealing during Boston’s 2018 campaign.

A ruling from the league no longer is expected to come down this week, according to MLB Network’s Jon Heyman and The Boston Globe’s Pete Abraham. Heyman reported the ruling is expected in early March.

A Red Sox ruling from MLB now expected early next month instead of late this week/month. No big reason seen for slightly later timetable. Time likely needed to inform any affected parties ahead of announcement.

Some news: I'm told MLB's investigation into the 2018 #RedSox is ongoing and the results will not be announced this week.

The inquiry has been going on for seven weeks.

MLB commissioner Rob Manfred recently suggested the investigation would be wrapped up by the end of February., per The Athletic. That no longer appears to be the case, though Heyman reported there is “no big reason” behind the altered timetable beyond informing affected parties before the announcement is made.

The Red Sox kick off the regular season March 26 against the Toronto Blue Jays. 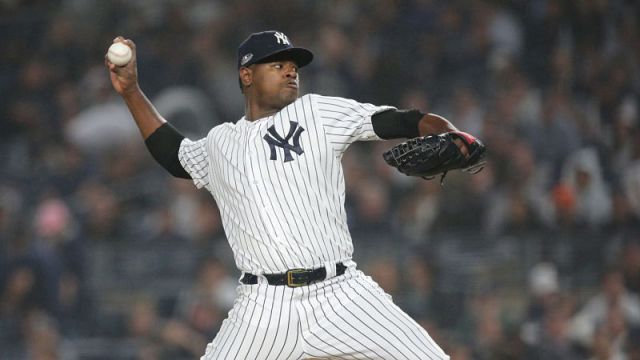 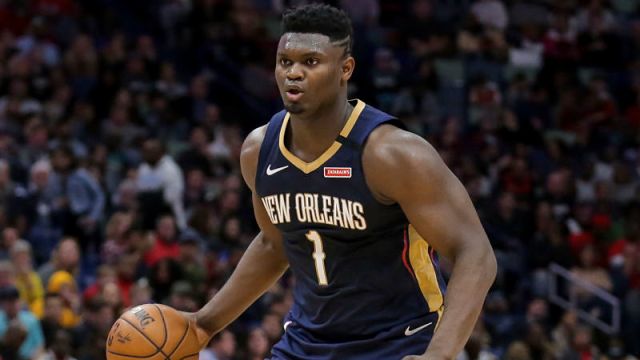