Tom Brady didn’t go off the grid upon the conclusion of the Patriots’ 2019 season.

The veteran quarterback has been as active as ever on social media of late. Brady had the internet buzzing last week when he shared a post — which turned out to be a Super Bowl commercial teaser — that couldn’t have been any more cryptic, and he did his first-ever Instagram Live Q&A on Wednesday, which included playfully dodging a question about his future.

“I’m the guy at the table who’s all for athletes having fun, expanding their brands, all these things. It is a little odd for Brady, though, to be engaging in this,” Wright said. “It’s not bad. This is not a value judgement, OK? There is no positive or negative side of this, but it’s a departure. It is different from the way he has traditionally conducted himself. When we’ve seen Tom draw attention to himself outside of just what he does on the field, it’s almost always been related to either TB12 branding or his family. Now it is more of the ‘look at me’ stuff.

“Again, people think because I’m critical of how Brady played the last year and a half that I dislike Brady. I think Brady is the model pro athlete in America. He’s been a consummate teammate, he’s won at the highest of levels, he’s done it through multiple systems. There’s never been a bad headline about him, and I give him all the credit in the world for it. So, this isn’t a criticism, but it is an observation — that it’s different. Posting the Super Bowl commercial preview that we didn’t know was a preview the Thursday night before the Super Bowl where it hijacked that news cycle a bit. Now, this Instagram Live where, ‘Where are you going to be?’ and just the quizzical, ‘I don’t know what my answer is,’ those are departures from the norm for Tom Brady.”

"It's a little odd for Brady to be engaging in this. It's different from the way he has traditionally conducted himself. … Brady is the model pro athlete in America. Posting the Super Bowl commercial preview & now this IG Live are departures from the norm." ? @getnickwright pic.twitter.com/yobwFfvN9H

It’s somewhat ironic that the 42-year-old has turned into the most active social media user on the Patriots. Well, maybe besides Julian Edelman, who this week has used his channels to beg Brady to return to New England and also to show off his three Super Bowl championship rings. 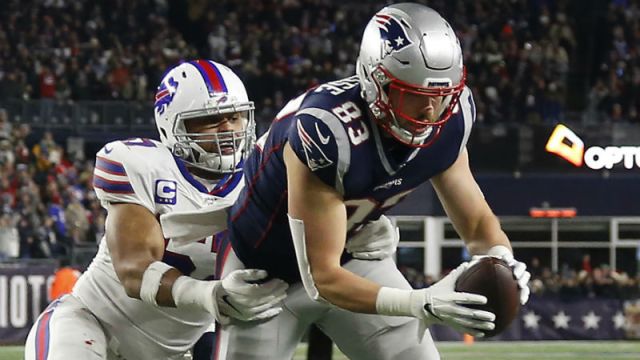 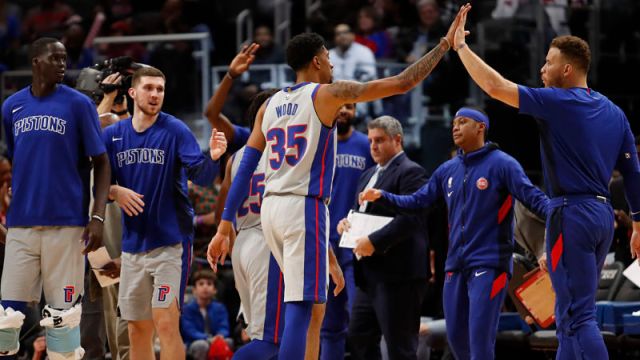