Only one player each year has the opportunity to say those special words at the conclusion of Super Bowl Sunday.

A 17-year-old Patrick Mahomes dreamed of one day being in that coveted spot, and just seven years later, it came to fruition.

In just his second season as Kansas City’s starting quarterback, Mahomes led the Chiefs to their first Super Bowl title in 50 years. As a result of winning the game’s MVP honors, Mahomes was able to tell the world he was heading to Disney World to celebrate his team’s win over the San Francisco 49ers. Shortly after the joyful moment, an old tweet of Mahomes’ that was almost too good to be true resurfaced.

Shortly after the triumphant victory, Mahomes stood on the victors’ stage at Hard Rock Stadium with confetti falling down and got to live out his dream.

Disney just announced which player answered the iconic Super Bowl question: ?What are you going to do next?? #WaltDisneyWorld & #SBLIV pic.twitter.com/Tiz4BB3RiL

We have a feeling this won’t be the last time the star signal-caller has the chance to make the Disney World announcement either. 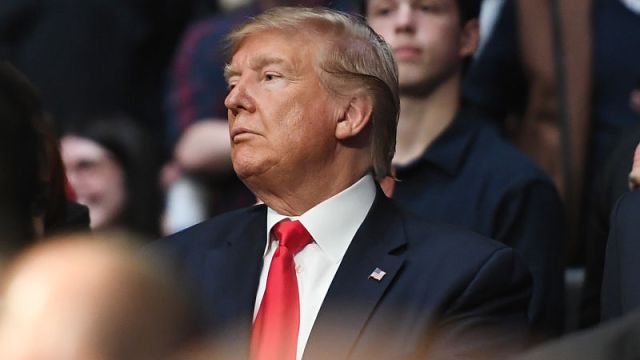 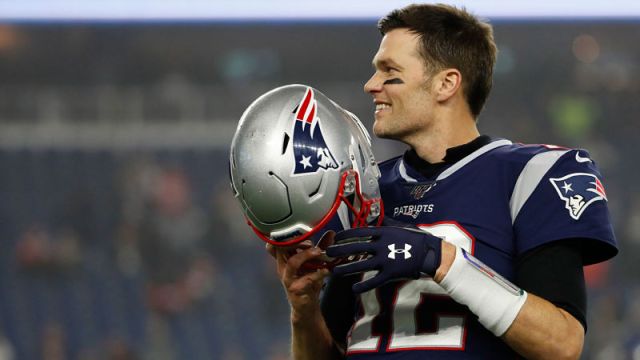