The Tampa Bay Buccaneers on Tuesday announced that Tom Brady accepted the star receiver’s offer and will wear No. 12 next season. Godwin, who confirmed there was no actual transaction with Brady, will switch to No. 14.

Much like the hype video the Bucs shared earlier Tuesday, seeing Brady promoted as anything other than a Patriots player is just plain weird.

But hey, it’s not like Patriots fans don’t have plenty of fond memories to look back on. 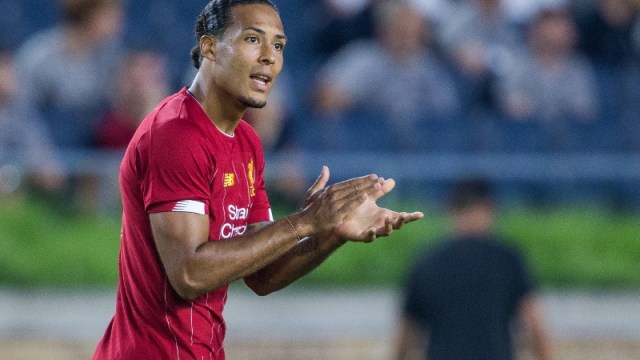 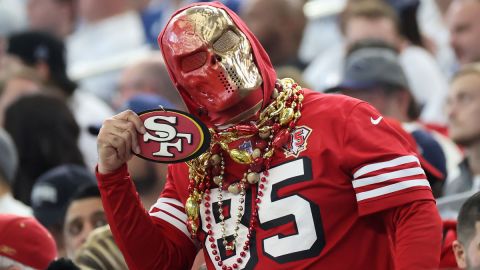 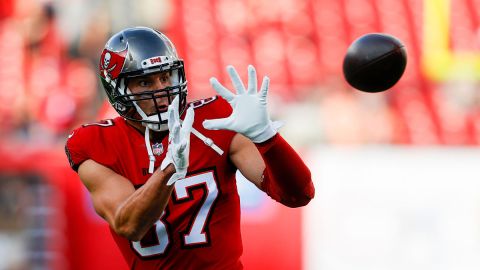