Here's Your First Look At Tom Brady In Buccaneers Uniform (Kind Of) - NESN.com Skip to content

The 42-year-old quarterback announced Tuesday he will not return to the New England Patriots this season, and reportedly will sign with the Tampa Bay Buccaneers instead.

This will be the first time TB12 has played for a team other than New England in 21 NFL seasons, as he spent 20 season with the Patriots.

Now, we’re getting a look at what Brady might look like in his new uniform, courtesy of Madden NFL 20.

Check it out… if you dare:

We give this look two big thumbs down. 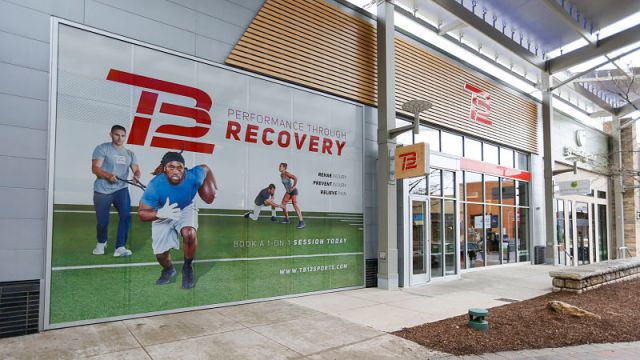 TB12 Facilities In Boston, Foxboro To Close… Thanks To Coronavirus 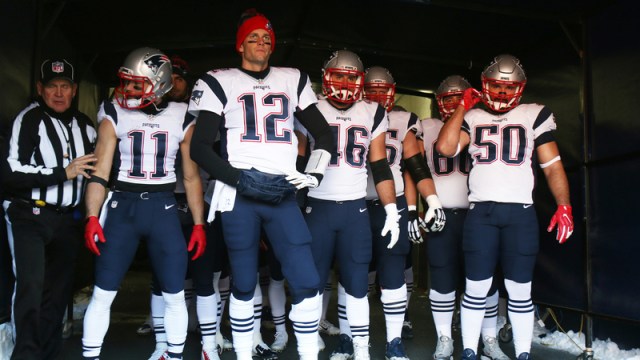