The Tom Brady-to-San Francisco 49ers rumors have been flying all week.

Every analyst and their mother have discussed the possibility to exhaustion, and that will continue until the New England Patriots hits free agency for the first time in his career March 18. Until then, we’ll break down the potential of Brady dethroning his former backup, Jimmy Garoppolo, until he makes a decision.

Whether credence can be given to the speculation, Mike Florio of ProFootballTalk on NBC Sports raised a valid question about Brady returning to the Bay Area.

“If the 49ers want to put this to rest, if it is all fake news, if it is all smoke with no fire, it is very easy to do it,” Florio said. “There’s three ways to do it. Issue a statement, put (49ers general manager John) Lynch or (head coach) Kyle Shanahan on a radio station out in San Francisco to address it, or, start telling your players there’s nothing to it and trust that they will tell someone in the media who will report that the players are being told there’s nothing to it.

“They’ve done nothing. At a certain point, you’ve go to do something… my point is if you want to kill this, there’s an easy way to kill it and they haven’t done it yet.”

Players in the 49ers locker room have addressed the rumor, and some believe the scenario of Brady coming to San Francisco is being downplayed internally on purpose.

We’ll see how it plays out, or if Brady engages in discussions with his hometown team when the NFL’s legal tampering period begins March 16. 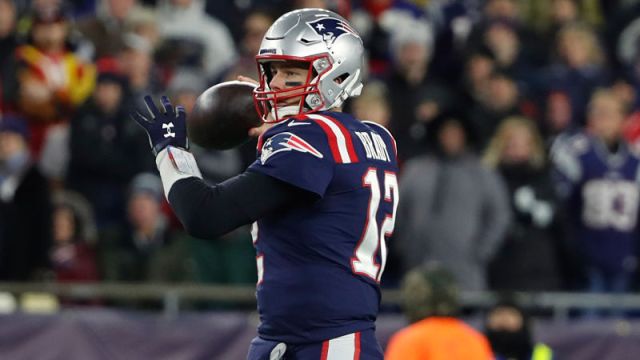 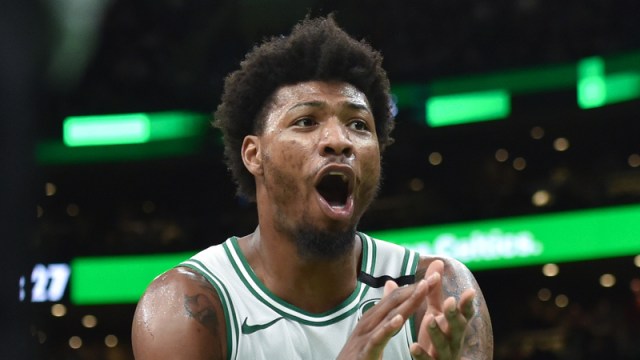