If the New England Patriots are going to convince free-agent quarterback Tom Brady to stick around, then they’ll probably need to bolster their offensive arsenal.

An intriguing wide receiver is hitting the trade block in San Francisco 49ers speedster Marquise Goodwin, NFL Media’s Ian Rapoport reported Friday. For those who believe the Patriots need to add an element of speed to their offense, Goodwin would be a prime candidate.

Goodwin has had an interesting NFL career. It started slow with the Buffalo Bills, topping out with a 29-catch, 431-yard, three-touchdown campaign in 2016. He broke out with the San Francisco 49ers in 2017 with 56 catches for 962 yards with two touchdowns. He had just 395 yards in 2018 and 186 in nine games last season as other 49ers receivers, like Deebo Samuel and Kendrick Bourne, emerged.

Goodwin has a base salary of $3.95 million in 2020 and $6.45 million in 2021. It could make sense to trade for Goodwin if he can be acquired for a low-round draft pick. In that case, the Patriots would see what Goodwin has to offer in training camp and the preseason and cut bait with little risk if the experiment doesn’t work out. It seems unlikely the 49ers could garner more than a low-round pick for a wideout coming off of a season with less than 200 yards receiving.

One thing working against Goodwin is the fact that he hasn’t produced well against the Patriots in four career games. He has just three catches on 10 targets for 34 yards. Players acquired by the Patriots in free agency and trades typically have broken out as direct competition.

The Patriots have limited salary cap room, but they should be heavily involved in the wide receiver market. Ultimately, Goodwin’s cap hit might not be worth his potential. The Patriots are projected to have roughly $30 million in cap space, and that’s before re-signing Brady or any of their other free agents. While a receiver like Goodwin could be useful in New England, the Patriots would be better off swinging for the fences for a legit No. 1 option like, say, Odell Beckham Jr. or Stefon Diggs. 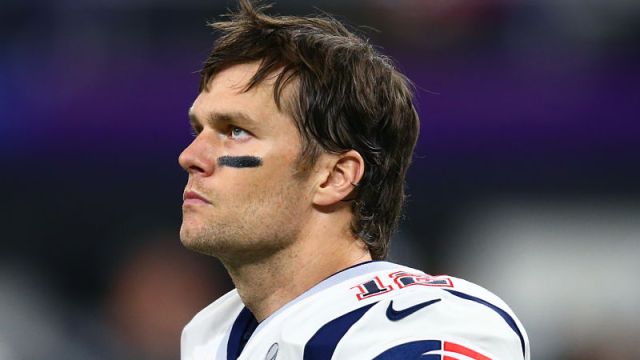 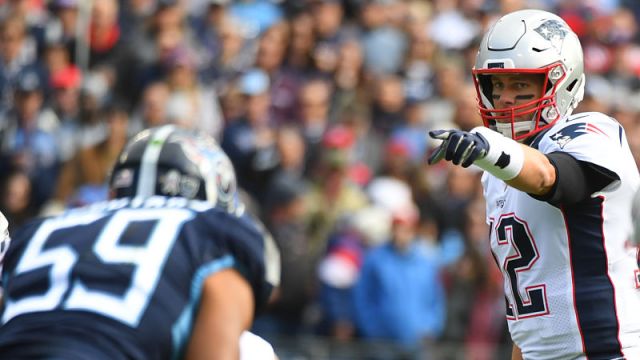