Five-plus hours into the NFL’s legal tampering period, the Tom Brady saga has yet to reach a resolution.

While reports have indicated the Los Angeles Chargers and Tampa Bay Buccaneers both have varying levels of interest in the New England Patriots quarterback, Brady’s leanings remain unclear.

ESPN’s Dianna Russini, quoting a team source, relayed Monday that “nobody knows what Brady is going to do.” NFL Media’s Mike Giardi echoed that report, adding that, according to his sources, Brady himself might not even know at this point.

Been told the same. And a couple of people said to me that they're not sure Tom knows where this will all lead/end. https://t.co/RVKVJOALKE

Brady won’t officially become a free agent until 4 p.m. ET on Wednesday, but he was eligible to begin negotiating with outside suitors at noon Monday. The Tennessee Titans, long rumored as a potential landing spot for the soon-to-be 43-year-old, bowed out of the race when they re-signed Ryan Tannehill on Sunday, and the Las Vegas Raiders and San Francisco 49ers reportedly won’t be players, either.

That leaves the Chargers, who have tickets to sell and Tyrod Taylor currently atop their depth chart, and the Bucs, who have been the most vocal in their pursuit of the six-time Super Bowl champ. And, of course, the Patriots, Brady’s lone NFL employer to date.

“There’s a place (with the Patriots) for Brady if he wants it,” ESPN.com’s Mike Reiss reported Monday afternoon. “I’m starting to question if he really wants it.”

"There's a place here (Foxboro) for Brady if he wants it. I'm starting to question if he really wants it."

Added #Bucs made an "aggressive initial offer" to TB12.

While Brady waits, the Patriots have executed a number of transactions that have sapped most of their remaining salary cap space, re-signing special teamer Matthew Slater and safety Devin McCourty and placing the franchise tag on left guard Joe Thuney.

A tag-and-trade with Thuney remains possible, but the team issued a statement saying it will “try to reach the goal of a long-term agreement” with the second-team All-Pro. 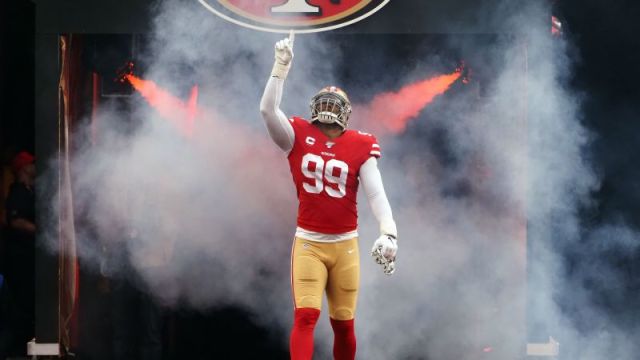 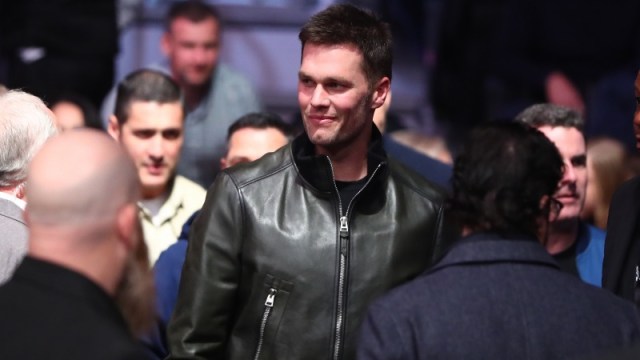