Super Bowl LI will go down as one of the most memorable games in NFL history.

But for one former New England Patriots player, the team’s improbable comeback victory over the Atlanta Falcons — after trailing 28-3 — almost was unforgettable for the opposite reason.

Chris Long had a choice to make before the 2016 NFL season: New England or Atlanta? And Nick Wright explained Friday on FOX Sports 1?s ?First Things First? that Long’s father, NFL Hall of Famer Howie Long, advised that if the defensive end was trying to win a Super Bowl, he should go to New England.

As Long’s dad watched Super Bowl LI unfold, he immediately questioned whether he had given his son the wrong advice. The whole thing felt like a failure with Atlanta dominating the game.

In the end, everything worked out, with New England winning 34-28 in overtime. But it still baffles Long to think about what would?ve been.

?It?s something more you reflect on afterwards,? Long said Friday on FS1. ?It was pretty interesting to me as the smoke cleared that game, looking back and saying, ?Wow, it did come down to meeting in Atlanta with (head coach) Dan Quinn and then popping up to New England.’ ”

More NFL: Why Analyst Believes Bills, Not Patriots, Will Win AFC East In 2020

All told, even if the Patriots hadn?t defeated the Falcons, Long wouldn?t have held it against his father.

?But the good thing is, like most kids, we listen to our parents, but we kind of make decisions on our own,? Long said. ?So, I wouldn?t have blamed my dad. When I came from the Rams, we averaged four wins over eight years, and for me, I felt like my career was a bit of a waste without winning. So, I was ready to shamelessly do whatever it took as far as hopping on a team that had a good shot.”

.@JOEL9ONE breaks down his decision on choosing the Patriots over the Falcons.

"When I came from the Rams, we averaged 4 wins over 8 years, I felt like my career was a bit of a waste without winning." ? @JOEL9ONE pic.twitter.com/LfwcmvezUr

Long, who spent his first eight seasons with the Rams, was in New England for only one year before joining the Philadelphia Eagles, with whom he actually defeated the Patriots in Super Bowl LII. 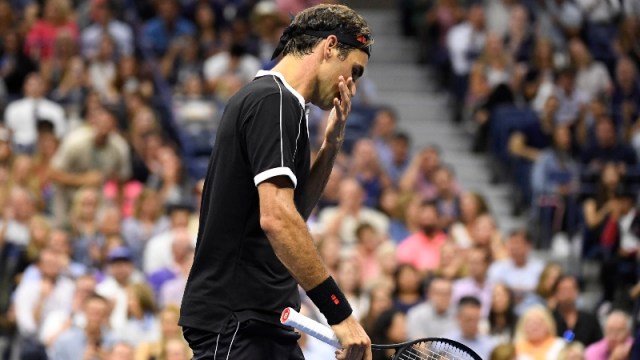 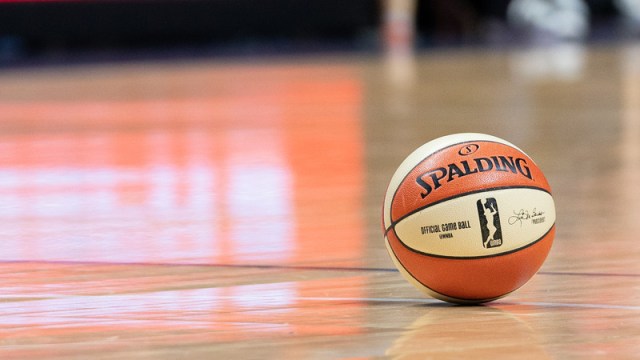