Keith Foulke knows what it takes to be a champion.

The former Boston Red Sox reliever is famous for earning the final out in the 2004 World Series against the St. Louis Cardinals. The Sox’s road to its first title in 86 years was quite the ride, squeaking into the postseason as the Wild Card team and avenging its 2003 American League Championship Series loss to the New York Yankees in epic fashion. (Need we explain?)

So, what does it take to be a championship team? Here’s Foulke’s take:

“You know, the biggest thing is going to work every day with one goal in mind … you have to have a locker room filled with guys that have the same agenda,” Foulke said on the latest edition of the New England Revolution’s “Far Post Podcast.” “You have to be able to go to work every day and enjoy it. Because there is nothing worse than going on a team that’s not doing well, you’ve got 25 guys that all have separate agendas and you can’t get together — and it’s a painful experience. So having a locker room that has every athlete that wants the same thing (is key). And if they don’t, they’re quiet about it.

“Because there’s nothing worse, again, than having an athlete that’s not on the same page and is vocal about it. They call it the cancer. You know, when you get the cancer like that, it’s harder to get rid of, you know? Somehow, you’ve got to try to shut it up or you’ve got to cut it out and send it on its way. And through every team in history, there’s always one guy. There’s always that guy.”

More MLB: League Hopeful To Have Plan In Place By End Of May To Begin Season 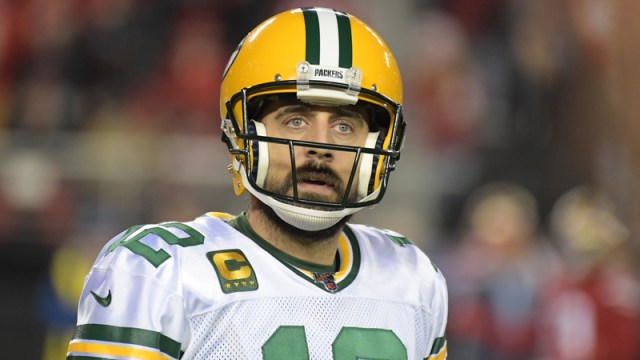 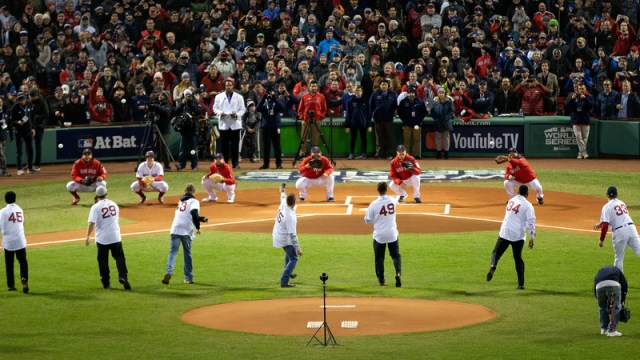