How Patriots Can Fill Offensive Tackle Need In Each Round Of 2020 NFL Draft - NESN.com Skip to content

Leading up to the 2020 NFL Draft, we’ll find fits at every position and in every round for the New England Patriots. Next, we’ll take a deep dive on offensive tackles.

Offensive tackle isn’t considered one of the Patriots’ major needs, but it could become one if New England makes a move to free up salary-cap space.

The Patriots could elect to trade or release right tackle Marcus Cannon if they need more spending money. Cutting Cannon could vault second-year pro Yodny Cajuste, who didn’t even practice with the Patriots last season, into a starting role. He and Korey Cunningham are New England’s only reserves behind Cannon and left tackle Isaiah Wynn.

So, while adding an offensive tackle, with the way the Patriots’ roster is currently constructed, would add an element of depth or insurance, it could become a starting need in a hurry. New England could use more insurance at the position anyway. Wynn has played eight career games, Cannon will be 32 years old this season and Cajuste and Cunningham are almost entirely unproven in the team’s offense.

Here are the Patriots’ top options at the position in each round of the 2020 NFL Draft:

FIRST ROUND: Ezra Cleveland, Boise State
After Iowa’s Tristan Wirfs, who will absolutely be gone by the time the Patriots are picking 23rd overall, Cleveland is New England’s next best fit based on measurables.

These are all of the offensive tackles the Patriots have taken since Bill Belichick became head coach in 2000 and how their measurables compare to the NFL average.

Here are all of the offensive tackles who were invited to the 2020 NFL Scouting Combine:

Cleveland is a fantastic athlete for a 311-pound offensive tackle. He let up just three sacks and 12 total pressures in 2019, per Pro Football Focus. He needs to add some more strength.

SECOND ROUND: Matt Peart, UConn
Peart is slightly bigger than Cleveland and similarly athletic. He let up just two sacks and seven total pressures in 2019, per PFF. He played right tackle in college, but he would need to bulk up to play there in the NFL. Peart was born in Jamaica and didn’t start playing football until high school.

THIRD ROUND: Prince Tega Wanogho, Auburn
Wanogho, a native of Nigeria, didn’t work out at the combine because of knee surgery. He didn’t let up a sack in 2019, per PFF. He played left and right tackle during his college career.

FOURTH ROUND: Charlie Heck, UNC
He’s the son of first-round pick and Kansas City Chiefs offensive line coach Andy Heck and tested well at the combine. He played left tackle and didn’t let up a sack in 2019, per PFF. Despite keeping his quarterback clean at UNC, Heck could use some work as a pass protector.

SIXTH ROUND: Jack Driscoll, Auburn
Driscoll let up one sack in his final two college seasons at right tackle. He might slide to guard in the NFL with arms on the shorter scale, but he’s worth a look at tackle first. He might need to work to keep his weight up in the NFL.

SEVENTH ROUND: Terrence Steele, Texas Tech
Another right tackle, Steele let up three sacks in 2019, per PFF. We like his size and athleticism for the position. He could have some upside as he’s relatively new to football compared to his peers, starting just one year of high school football. 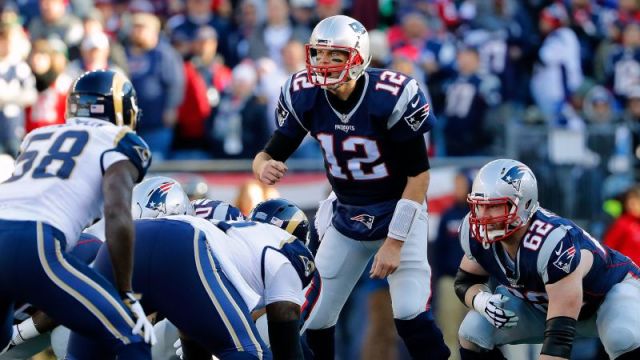 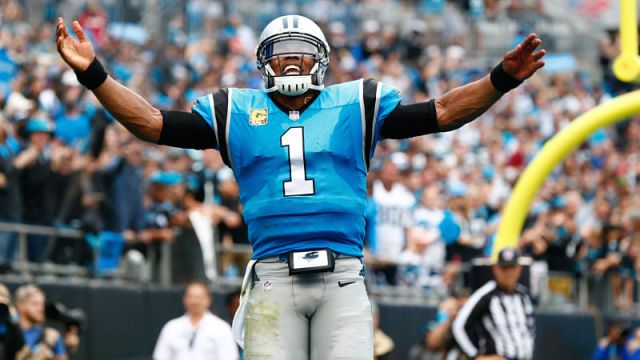