James Develin has played his final game as a New England Patriot.

The veteran fullback on Monday announced his retirement from the NFL in an Instagram post, citing “unforeseen complications” stemming from the neck injury that ended his 2019 season.

“Due to unforeseen complications with the injury that ended my season last year, I have decided it is both in my and my family’s best interest to retire from the game of football,” Develin wrote. “… I have to prioritize my team at home before anything else.”

Develin went on to thank Patriots owner Robert Kraft, head coach Bill Belichick and “the entire New England Patriots organization for believing in me, and giving me the opportunity to pursue my dream every day for the past 8 years under your tutelage.”

Develin, who played on the defensive line at Brown and began his pro career with stints in the Arena Football League and United Football League, joined the Patriots’ practice squad in 2012 and became New England’s starting fullback the following season.

The 31-year-old eventually established himself as a key cog in the Patriots’ running game and one of the NFL’s top players at his position, earning his first and only Pro Bowl selection in 2017. New England won three Super Bowls during Develin’s tenure and played in another.

During the 2018 postseason, Develin served as a lead blocker on all nine of the Patriots’ rushing touchdowns over three games, including Sony Michel’s game-winner in Super Bowl LIII.

“He came in on the practice squad, and he was just consistent as hell as far as knocking the (expletive) out of people,” Patriots running backs coach Ivan Fears said during the lead-up that Super Bowl. “And it was so evident that he was going to be — that he could do this more than once. He wasn?t a one-hit wonder, and that was kind of exciting for us. He sort of came through that year, and it was like, ‘OK. OK.’ He was able to finish that up, and we knew we were in business. We had a guy.”

Last September, Develin suffered what proved to be a career-ending neck injury during a Week 2 win over the Miami Dolphins. He remained around the team and continued to travel to road games while on injured reserve, earning high praise from head coach Bill Belichick.

In December, Belichick said Develin had “done an absolutely fabulous job of supporting the team and helping the team this year.” Patriots special teams captain Matthew Slater called him “the best teammate I?ve ever been around, barring none.” 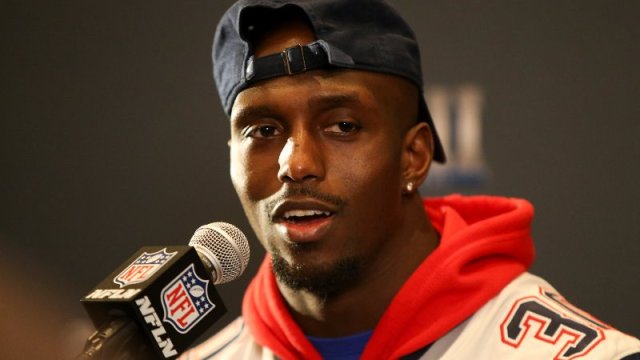 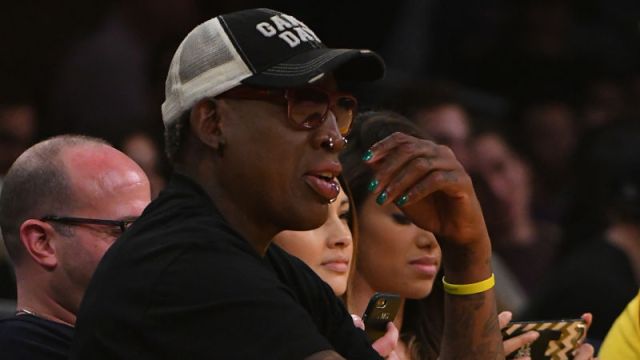