What Does Patriots' Draft Trade Mean For Jarrett Stidham? Ex-Scout Weighs In - NESN.com Skip to content

Utah State quarterback Jordan Love was sitting right there for the New England Patriots as they held the 23rd overall pick in the 2020 NFL Draft.

New England instead traded the No. 23 overall pick to the Los Angeles Chargers for second- and third-round picks. The Green Bay Packers later traded up to grab Love.

#Patriots trading back rather than picking Jordan Love is confirmation they believe Jarrett Stidham deserves the chance to be ?the guy? in ?20. Love was only QB left on the board with physical talent to challenge Stidham. Pats must?ve felt Love wasn?t ready to do that this year.

Nagy has been high on Stidham since last year’s Senior Bowl.

Washington’s Jacob Eason, Georgia’s Jake Fromm and Oklahoma’s Jalen Hurts are the top quarterbacks still available in the draft. The Patriots still could go off the board and take a quarterback like Oregon State’s Jake Luton or FIU’s James Morgan, as well.

Nagy later replied to a tweet saying that he “strongly” disagrees that Eason fits the Patriots’ mold. He replied to another tweet saying, “Fromm and Hurts both make sense. Top football makeup guys. Leaders and winners.”

The Patriots have five picks on Day 2 of the 2020 NFL Draft. It would be entirely unsurprising if they used one of them on a quarterback. 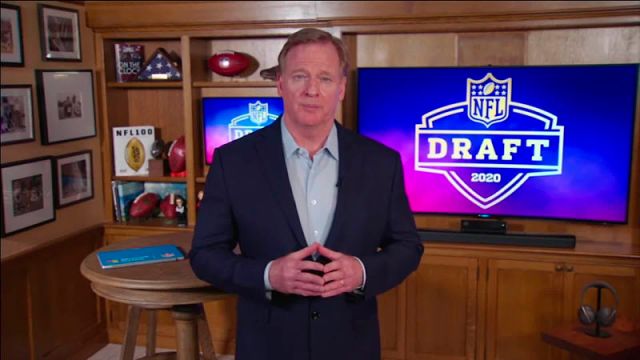 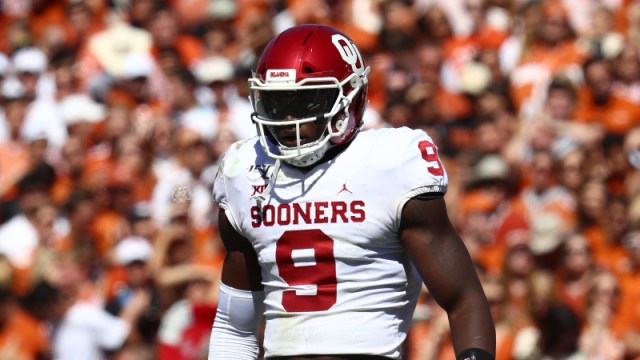 Will Patriots Regret Passing On Kenneth Murray? This Projection Says So