The Patriots will be hard-pressed to keep their division championship streak alive in the upcoming campaign.

New England, winner of the last 11 AFC East titles, will be playing its first season without Tom Brady in two decades and will have to go through arguably the league’s toughest schedule. Furthermore, all three of the Patriots’ division foes seemingly improved over the offseason, while New England largely downgraded.

Still, NFL writer Adam Rank doesn’t believe the Buffalo Bills, New York Jets or Miami Dolphins are quite yet ready to take over the Patriots in the division. Rank’s recent 2020 prediction for New England included yet another AFC East crown heading to Foxboro.

“…I have the Patriots at 9-7 winning the AFC East,” Rank said on NFL Network. “Listen, I know that everybody’s looking at this division and (they’re) like, ‘This is time.’ Even though they’re likely to start Jarrett Stidham, when you look at that division and you see Adam Gase, you see Josh Allen, you see Ryan Fitzpatrick, all of those guys. I still don’t believe that any team is ready to topple the New England Patriots at this point. Nine and seven, first place in the AFC East.”

Of course, much of the Patriots’ hopes for the upcoming campaign rest on the shoulders of Stidham, who’s yet to make a start in the NFL. But plenty of folks around the game, including quarterback-turned-analyst Chris Simms, believe the 23-year-old is ready for the challenge that awaits. 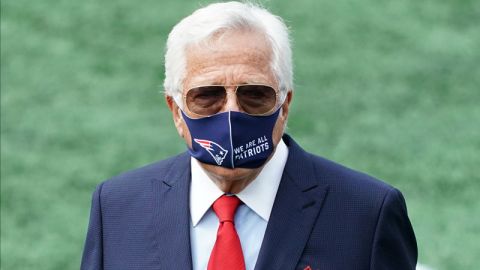 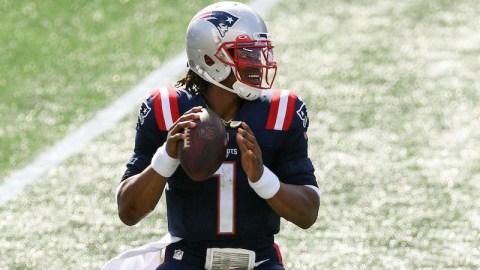 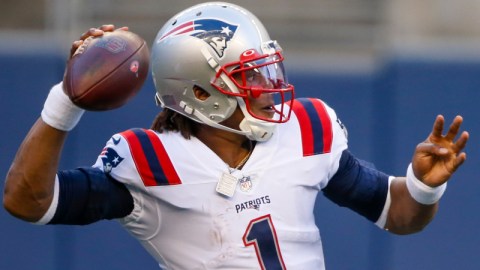