When Cam Newton signed with the New England Patriots, the first info known about his contract was that it was for the veteran minimum but was incentive-laden.

We now know what those incentives are, and how he can earn the maximum value of $7.5 million out of his deal in 2020.

The Patriots on Wednesday made the signing of the veteran quarterback official, and Thursday morning, ESPN’s Field Yates shared the full breakdown of Newton’s deal with New England.

A full breakdown of Cam Newton?s contract with the Patriots, which includes $3.75M in playing-time incentives and a maximum value of $7.5M if the team wins the Super Bowl. pic.twitter.com/TGSVEJ3P0Z

Newton, though he is considered the frontrunner for the gig, now will compete with Jarrett Stidham and Brian Hoyer to replace Tom Brady as New England’s starting quarterback. 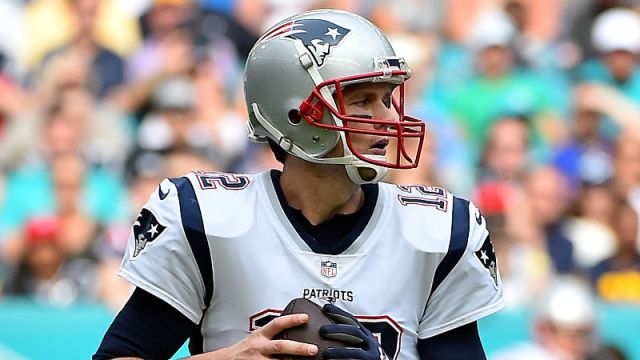 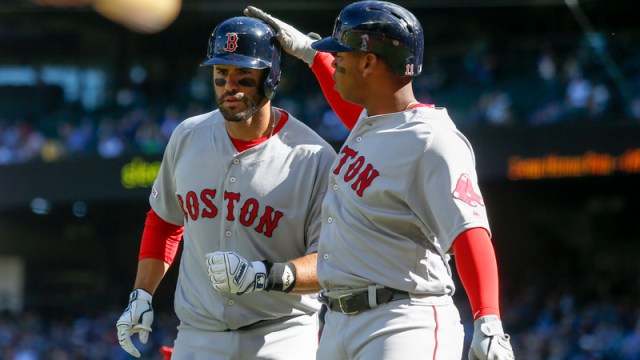