The 2020 NBA Draft Lottery will be held virtually Thursday night after being postponed from its originally scheduled night in May in Chicago.

The show will give some teams hope for next season with the potential of drafting prospects like Anthony Edwards, Obi Toppin, James Wiseman or LaMelo Ball.

The Golden State Warriors have 14 percent odds of securing the first-overall pick, better than the rest of the league, despite winning the NBA championship three times in recent years.

The Celtics, meanwhile, have their eyes on how things play out for the the Grizzlies, as Boston owns Memphis’ No. 14 selection unless the Grizzlies win a top-four pick. 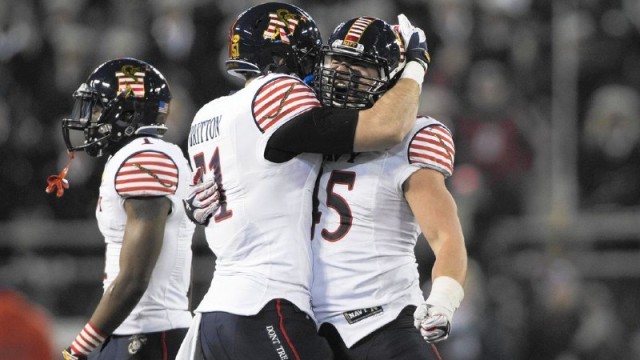 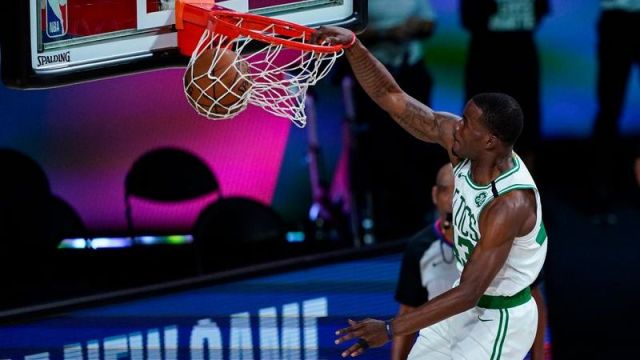