Jones, 24, on Sunday learned he will not return to Joe Gibbs Racing next season and will be replaced in the No. 20 Toyota Camry by 25-year-old Christopher Bell. During an appearance on NBC Sports Network, Jones admitted he was “blindsided” by JGR’s decision.

Erik Jones on NBCSN says ?I was blindsided a little bit. I didn?t expect it coming from our talks. I thought we were moving in a good direction? of JGR telling him Thursday morning he won?t be back in 2021.

Jones joined Gibbs before the 2018 season, when he was considered one of the most promising young drivers in the sport. And while the Michigan native still has loads of potential, he has managed only two victories on NASCAR’s top level and has yet to become the top-10 regular that many expected him to be.

Bell, meanwhile, has five top 10 finishes with Leavine Family Racing this season, his first as a full-time Cup driver. He won 15 combined Xfinity Series races in 2018 and 2019.

?I?m so appreciative of the opportunity I have this year with LFR and I want to finish this season strong for Bob (Leavine) and everyone there,? Bell said in a statement through JGR on Monday. ?At the same time, I?m extremely excited to return to Joe Gibbs Racing starting in 2021. It?s an organization I?m very comfortable with and have had a lot of success with.?

Jones and Bell currently are 15th and 19th, respectively in the NASCAR Cup Series standings.

There is no word yet on which team Jones will race for next year. 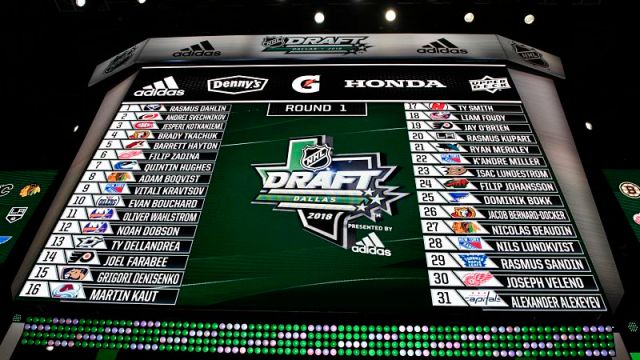 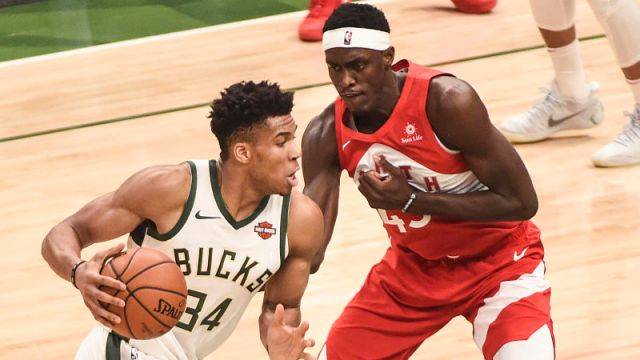