A day before the Milwaukee Bucks decided to boycott Game 5 of their first-round series against the Orlando Magic, Toronto Raptors guard Fred VanVleet spoke the idea into existence.

The Toronto Raptors considered sitting out of Game 1 of their series with the Boston Celtics before any other team after witnessing video of Jacob Blake, a Black man, being shot in the back multiple times by a Kenosha, Wisc., police officer.

The incident disheartened plenty of NBA players. And a particular quote from VanVleet sparked an idea to impact actual change.

NBA Rumors: Players To Hold Meeting After Boycott To Determine Next Steps

“We knew coming here or not coming here was not going to stop anything, but I think ultimately playing or not playing puts pressure on somebody,” Raptors guard Fred VanVleet said after Tuesday’s practice, via ESPN.

“So, for example, this happened in Kenosha, Wisconsin, if I’m correct? Would it be nice if, in a perfect world, we all say we’re not playing, and the owner of the Milwaukee Bucks — that’s going to trickle down. If he steps up to the plate and puts pressure on the district attorney’s office, and state’s attorney, and governors, and politicians there to make real change and get some justice.”

That’s exactly what happened, but Bucks players, not the owner, took the call to action upon themselves.

While inside their locker room, by the time everyone else realized they weren’t coming out to play, the Bucks got a hold of Wisconsin’s Attorney General Josh Kaul and Lieutenant Governor Mandela Barnes on a conference call.

“I know it’s not that simple. But, at the end of the day, if we’re gonna sit here and talk about making change, then at some point we’re gonna have to put our nuts on the line and actually put something up to lose, rather than just money or visibility,” VanVleet on Tuesday said. “I’m just over the media aspect of it. It’s sensationalized, we talk about it everyday, that’s all we see, but it just feels like a big pacifier to me.”

Well, it looks like the rest of the league followed his advice. We’ll see where they go from here. 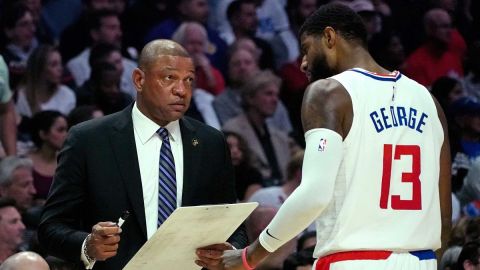 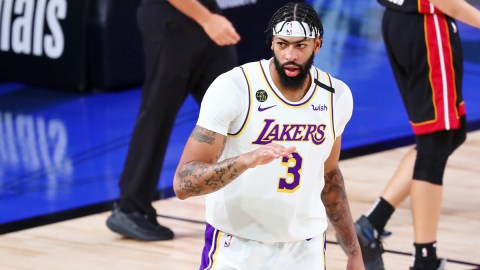 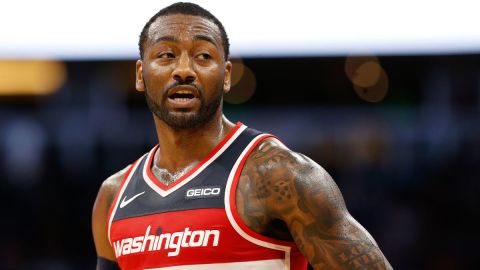