NBA Rumors: Some Coaches Annoyed Players Are Hanging Out With Opponents - NESN.com Skip to content

Typically, NBA stars are spread out across various markets throughout the country for the entire season. But with everyone in one centralized location, teams have had a unique opportunity to spend time with players and coaches on other teams they usually wouldn’t come across beyond their scheduled games.

But it looks like a few coaches aren’t thrilled about these friendships.

There apparently are some coaches who reportedly have asked players to “refrain from fraternizing with opponents as the postseason approaches,” according to Yahoo Sports’ Chris Haynes. These requests reportedly have been met with mixed reactions from the athletes, too.

The NBA playoffs begin Aug. 17, so some players still have plenty of time to minge, much to their coaches’ dismay. 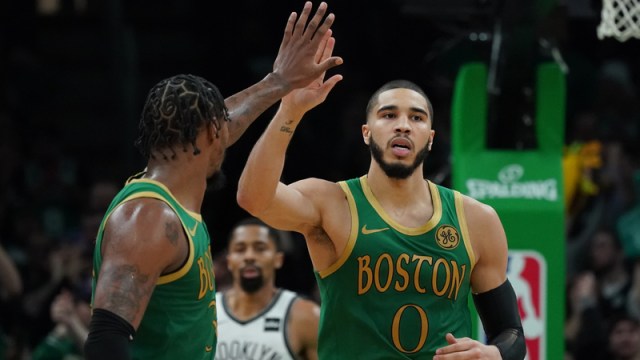 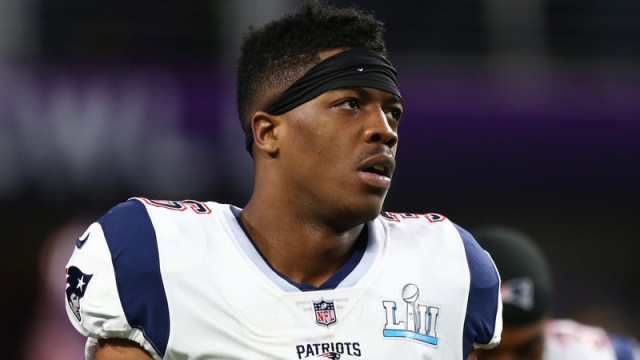