NFL Odds: Bet Under On Win Total For These Three Teams In 2020 - NESN.com Skip to content

The NFL season is just about here, and teams across the league have high hopes entering the 2020 campaign … assuming it is played.

Obviously, the COVID-19 pandemic throws a pretty big wrinkle into just about everything regarding the league and its play. But if football is played, there will be betting, that much we can say with certainty.

If you haven’t yet put in your season win total bets, here are three teams on which you might want to lean toward the under.

Carolina Panthers under 5.5 wins
If we were trying to sell you on the Panthers, we’d look back at their 2019 performance and say they had some impressive wins. The other side of that coin, however, is we can sit here and say they had some weird wins. The Panthers somehow beat the Dallas Cowboys and Baltimore Ravens, two teams more talented than them, and they also went on the road and beat New Orleans. Sure, it’s possible they do that again this season, but there are undeniable odds stacked against them. Regardless of how you feel about Matt Rhule’s NFL future, the truth is he’s a rookie head coach who’s operating with an abbreviated preseason and no exhibition games (although he didn’t have exhibition games in college, and that worked pretty well for him). The same could be said for new quarterback Teddy Bridgewater, who is good-ish? It’s hard to say. Once again the offense will run through Christian McCaffrey, who might be the best player in the NFL, but does no one else have concerns about him being an injury risk at any moment given his workload? Oh, and they get Tom Brady two times this season, too.

Houston Texans under 7.5
Who exactly did the Texans tick off at league headquarters? Houston opens it season in Kansas City before taking on the Ravens. In fact, six of their first seven games come against the Chiefs, Ravens, Steelers, Vikings, Titans and Packers. That’s a brutal schedule, and it could be made worse by a team that could fall apart. They were widely criticized for an offseason headlined by trading DeAndre Hopkins to Arizona basically for nothing. Brandin Cooks and Randall Cobb are nice additions, but neither has been especially durable. Oh, and the defense might be a slight issue: Jonathan Joseph, D.J. Reader and Tashaun Gipson are all gone from a defense that wasn’t very good to begin with last season.

Seattle Seahawks under 9.5
Admittedly, you’ve got to hold your nose here and bet against Russell Wilson, a proposition that should come with a warning. The man is ridiculous and has done more with less than just about any player in football. But aside from Wilson, what about Seattle’s 2019 performance seems sustainable? The Seahawks were 8-2 on the road last year, including the playoffs, and they also tied for the NFL’s third-best turnover margin at plus-12. If either of those stats regresses even the slightest bit, an 11-5 team turns into a 9-7 team. They still don’t have a great offensive line, either. The 49ers are still really good. The Arizona Cardinals and the Los Angeles Rams have improved. It’s probably also worth mentioning that a season without fans certainly doesn’t help a team that literally raises a flag every game to recognize its own fanbase. 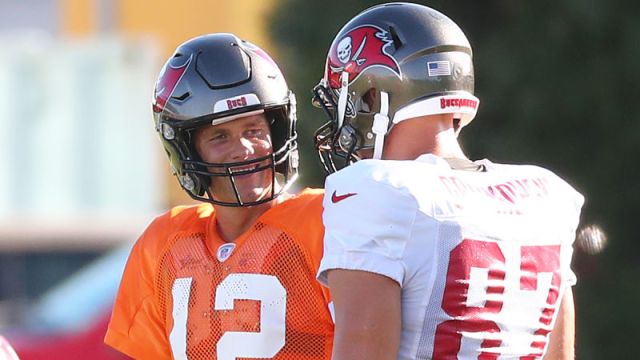 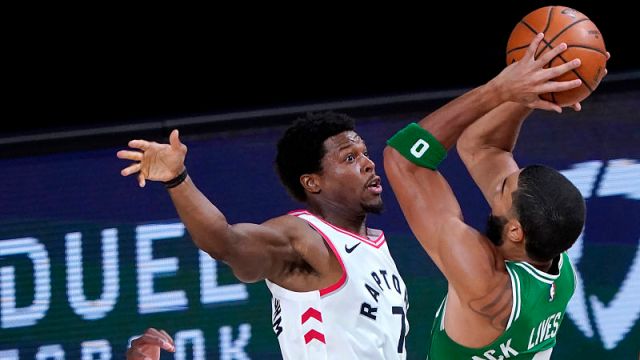