Reporters will not be allowed on site at Gillette Stadium until next Monday, when the Patriots take the field for their first padded, full-contact practice of the summer. Until then, we’ll have to make do with whatever footage and photos the team chooses to share online and on social media.

On Wednesday, that access consisted of a 30-minute live stream of practice that was broadcast on Patriots.com. It showed only the first third of the 90-minute session but did reveal a few notable nuggets.

Here’s what stood out to us:

— With social distancing in mind, the Patriots used both of their practice fields for pre-practice stretching — offense on one, defense on the other. In a typical camp practice, all 90 — or, in this case, 80 — players would stretch on the same field.

More Patriots: What First Practice Told Us About QB Competition

— The Patriots are continuing their tradition of withholding position-appropriate jersey numbers from rookies during training camp.

Draft picks are assigned their numbers — beginning with No. 50 — based on the order they were drafted. So, top pick Kyle Dugger (second round, 36th overall) will wear No. 50 this summer despite being a safety, just as wide receiver N’Keal Harry did last year.

(Nos. 56 and 57 are retired for Andre Tippett and Steve Nelson, respectively.)

Undrafted free agents, meanwhile, are assigned their numbers alphabetically. We didn’t catch a glimpse of every UDFA during Wednesday’s brief stream (and their numbers can be tough to pin down as players are released and re-signed) but here are the ones we did spot:

We didn’t get a look at defensive end Nick Coe, linebacker De?Jon Harris or receivers Will Hastings and Jeff Thomas.

Of note: Berry is listed as a tight end, but he practiced with the defensive line/edge rushers. He played both tight end and defensive end at Ohio State and briefly referred to himself as an outside linebacker in his Twitter bio after signing with the Patriots.

In previous seasons, Patriots rookies have received their real numbers before the team’s first preseason game. There is no preseason this year, however, so Dugger and Co. might be stuck with these awkward digits until Week 1.

— All eyes will be on the quarterbacks in the coming weeks as Cam Newton, Jarrett Stidham and Brian Hoyer battle for Tom Brady’s old starting spot.

Hoyer, who’s in his seventh Patriots training camp, took the first rep in an early QB rollout drill, followed by Stidham, Newton and Lewerke. The stream ended before any full-team or competitive drills began.

— Newton broke out some slick dance moves during pre-practice warmups. Several teammates have remarked on the energy the 2015 NFL MVP has brought to the locker room as he enters his first season in New England.

— Running back James White worked on route-running and releases against press coverage with a group of wide receivers for a portion of practice. That group consisted of Julian Edelman, Mohamed Sanu, Harry, Jakobi Meyers and Devin Ross.

— Running back Lamar Miller has yet to officially sign with the Patriots. Per NFL Media’s Mike Giardi, he needs to pass his series of COVID-19 tests before he can join his new team at practice.

— Dugger, Taylor, Zuber and Gunner Olszewski could be seen working on punt returns. Olszewski held that job last season before landing on injured reserve, but he’ll face competition from those three rookies this summer. Players like Thomas and veteran receiver Damiere Byrd could be in the mix, as well.

More Patriots: Sony Michel Might Not Be Ready For Week 1 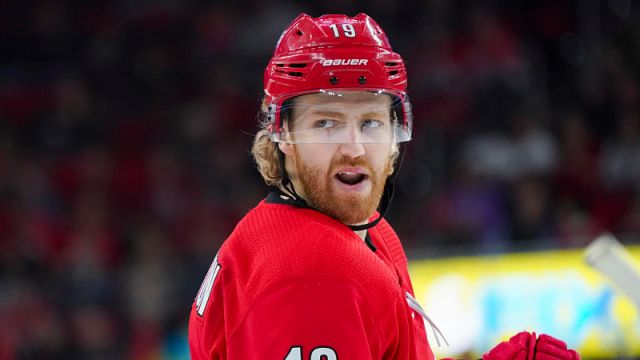 Here’s Look At Hurricanes Defense With Dougie Hamilton Back For Game 1 Vs. Bruins 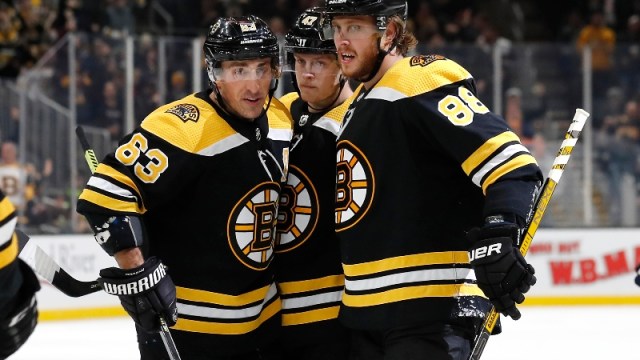